Forbes, which released the list on Wednesday, uses a mix of four metrics to create its list—sales, profits, assets and market value. Equal weightage is given to all four metrics to rank companies according to size. For this, the latest-12-months’ financial data is used. 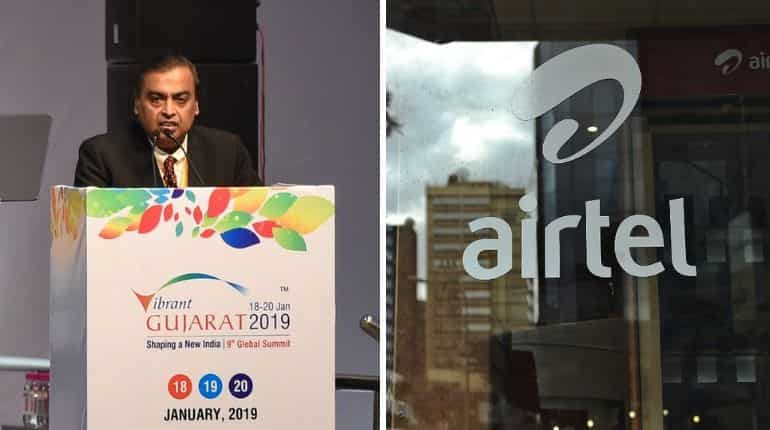 The Mukesh Ambani-led oil-to-telecom conglomerate, Reliance Industries Ltd (RIL), catapulted 23 places to rank at 83, up from rank 106 last year, retaining its top spot as the most valued Indian company on the list.

The rise in popularity of its one-year-old telecom arm, Reliance Jio, and a bounce back in oil prices to earlier highs, has taken the market capitalisation of the company to $93.1 billion, up from $71.2 billion in the year-ago period. 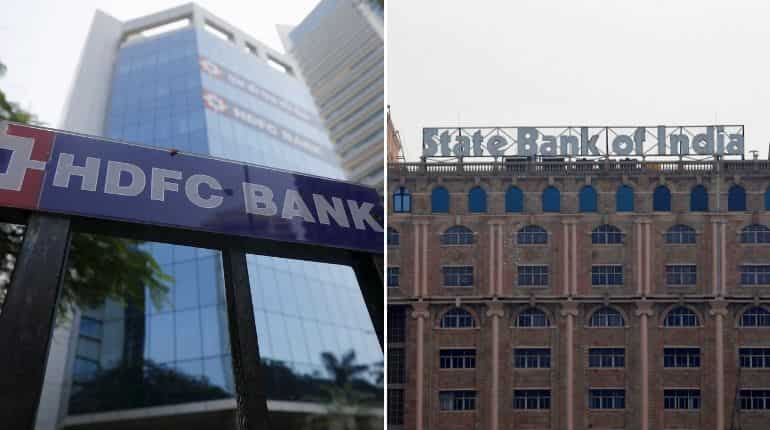 Three oil companies and three banks each, found their spots among the top ten Indian companies. The country’s largest state-run bank, State Bank of India (SBI), with a market capitalisation of $33.3 billion made up the tenth spot among Indian companies. 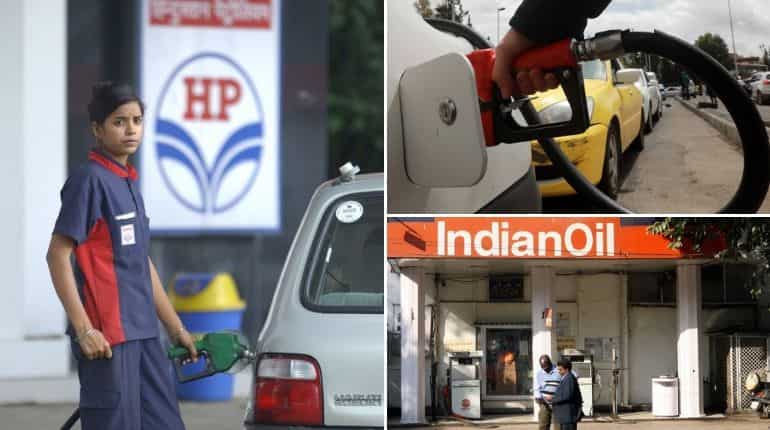 Twenty-two Indian banks found a spot on the list, a feat at a time when the entire Indian banking sector is struggling and battling high levels of stressed assets in a weak lending environment. 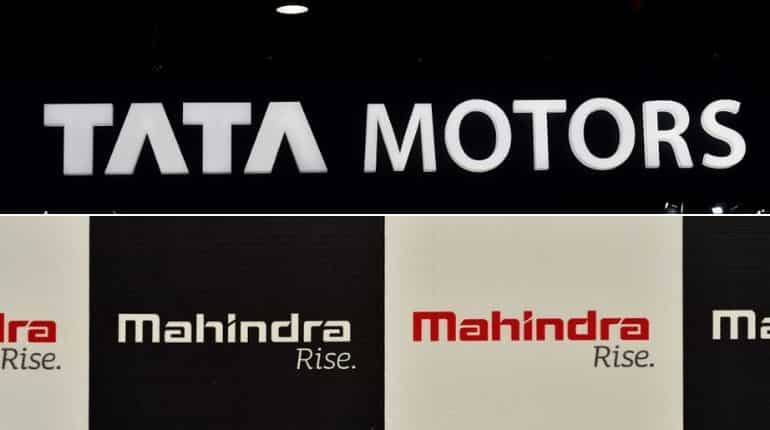 Tata Motors, the automobile arm of the salt-to-software Tata Group, was one of the two (the other being Mahindra & Mahindra) Indian automobile companies on the list. It ranked at 385 ($16.8 billion) on the Global 2000 list, falling 95 spots from its rank 290 last year. Among IT services, three companies made it to the list, including TCS (rank 404), Infosys (653), Wipro (rank 909).  Other companies mentioned where Larsen & Toubro Limited and Tech Mahindra Limited 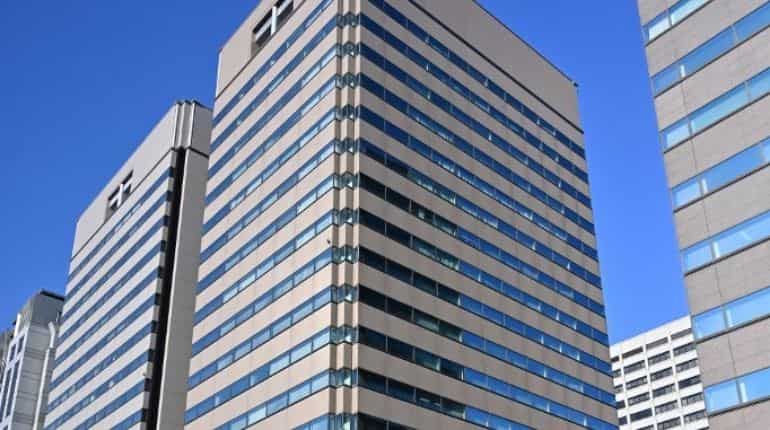 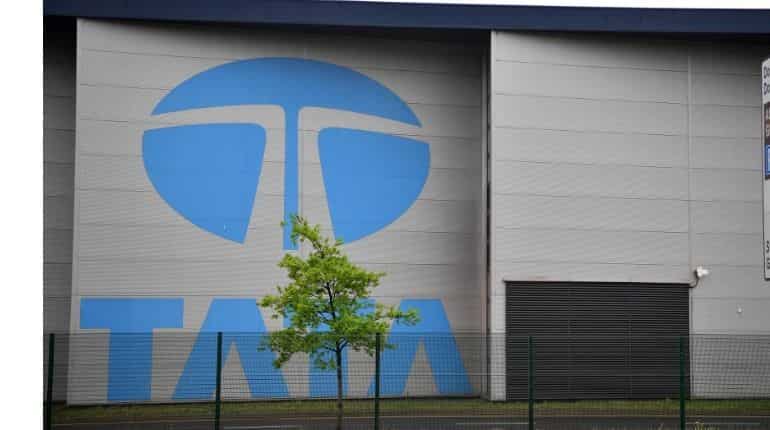 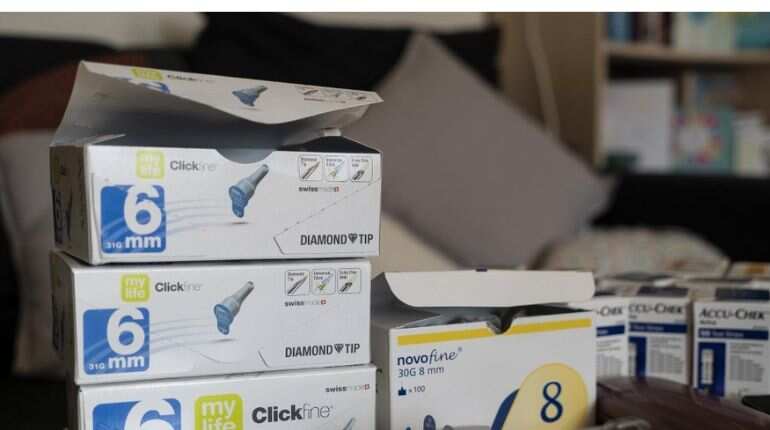