End of stalemate in Israel? President to ask Benny Gantz to form government

Israelis have voted thrice in twelve months to elect a Prime Minister for there country. Finally, the country's President Reuven Rivlin is going to ask ex-military chief Benny Gantz to form a government to end the country's political crisis.
View in App 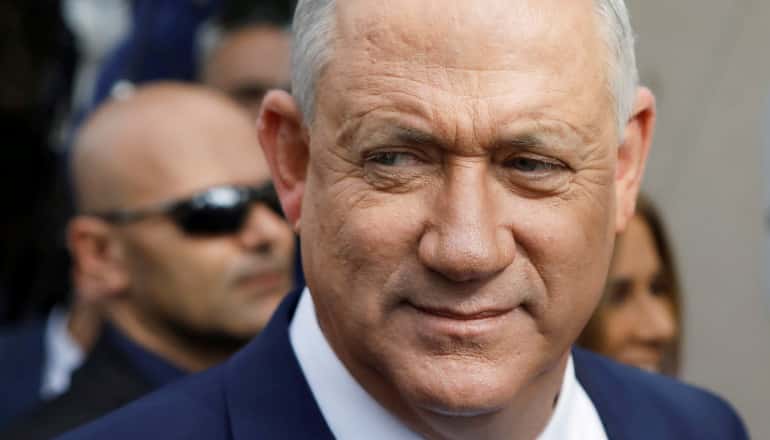 Israel's President on Sunday tapped ex-military chief Benny Gantz to form a government, calling for an end to a year of political stalemate to help tackle the coronavirus pandemic.

Gantz on Sunday secured recommendations to lead a government from 61 lawmakers in the 120-seat Knesset, or parliament. 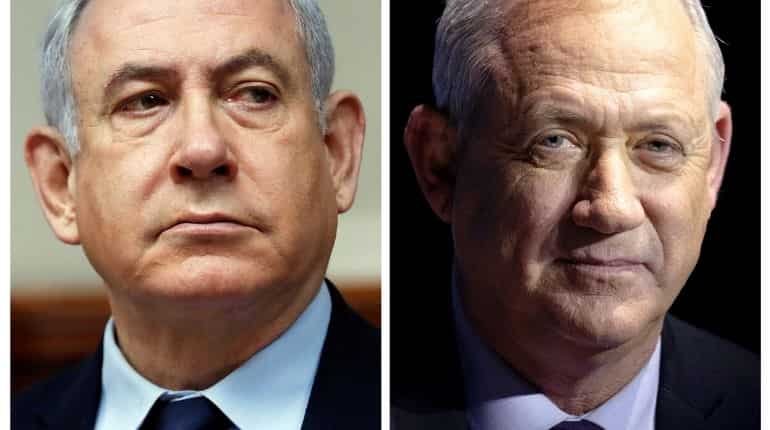 The election follows inconclusive votes in April and September that dimmed an aura of political invincibility enjoyed by Israel's longest-serving prime minister, who has denied any wrongdoing in the three graft cases against him. 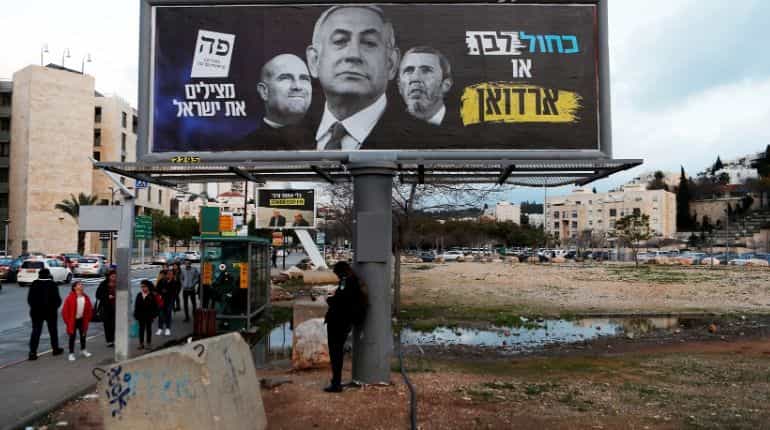 The vote comes just two weeks before the rightwing premier stands trial over a series of corruption allegations, but final polls indicated his support was holding, suggesting another close race between his Likud and the centrist Blue and White party. 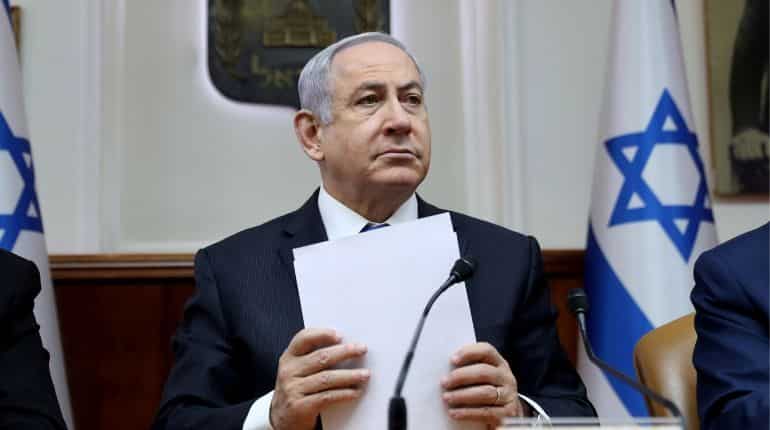 After elections in both April and September last year neither were able to do so, and a similar deadlock remains possible. 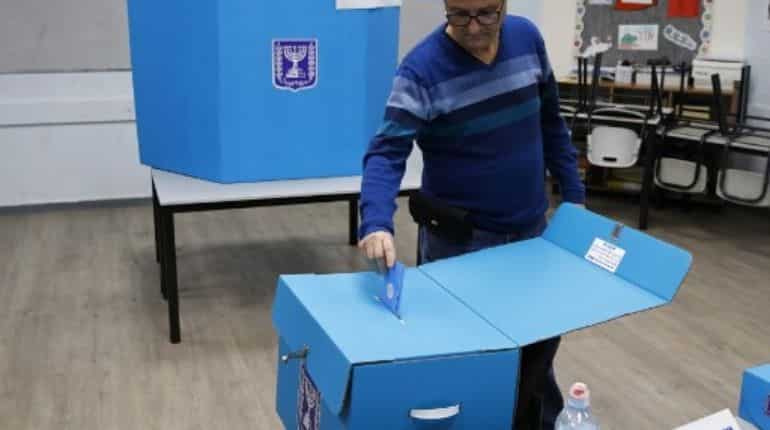 In April's election each party won 35 seats, while in September Blue and White garnered 33 against Likud's 32. 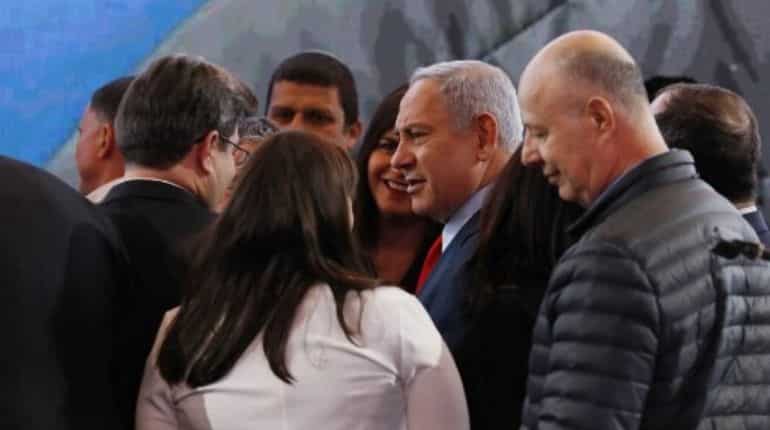 With few undecided voters in a divided country, turnout will be key and all parties were campaigning to get their vote out Sunday. 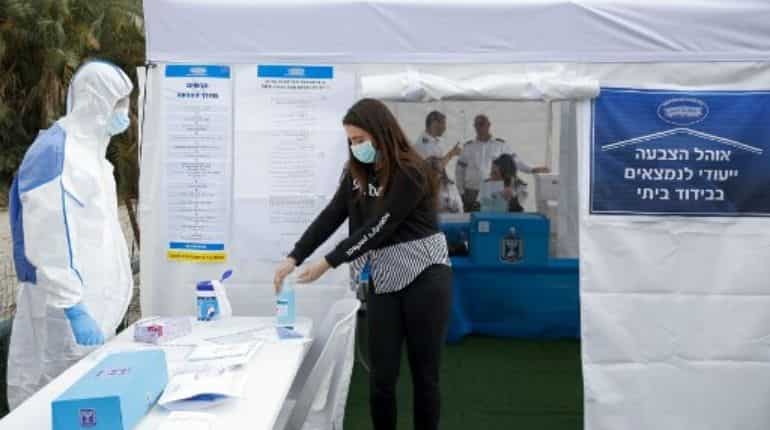 Voting is taking place despite fears over the coronavirus epidemic, with seven cases so far confirmed in the Jewish state.

Special polling booths have been erected for the 5,600 Israelis under self-quarantine, many of whom visited countries where the virus is prevalent.

They are not allowed to use normal polling stations and will wear masks while voting. 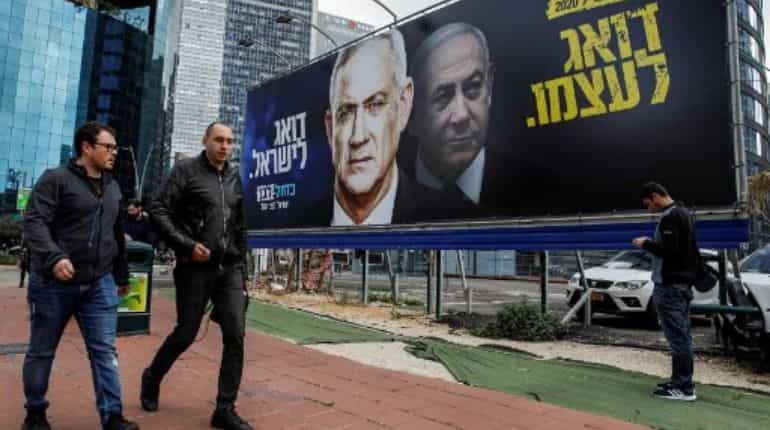 Exit polls will be released immediately after, with final results expected Tuesday morning.