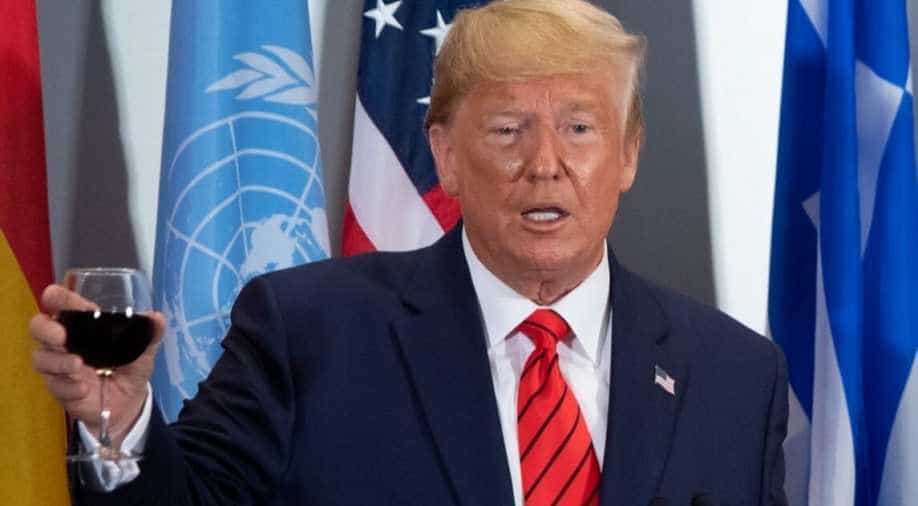 The list of countries whose citizens are banned from entering the United States include Muslim-majority countries Iran, Syria, Libya, Yemen and Somalia, as well as North Korea and Venezuela.

Did President Donald Trump’s travel ban – in place now for more than 22 months – become, in practice, a Muslim ban?

The list of countries whose citizens are banned from entering the United States include Muslim-majority countries Iran, Syria, Libya, Yemen and Somalia, as well as North Korea and Venezuela.

Now that time has passed, policymakers, political scientists like myself and all Americans can start to understand the ban’s effects.

Was it actually a Muslim ban, as it was called at the time it was introduced? Or was that just an anti-Trump label? What percentage of people from those banned countries did pass the “enhanced vetting” and get an actual visa to enter the United States?

I looked through the government’s data to find answers.

The US Department of State’s Bureau of Consular Affairs regularly provides data on the number of visas issued for all countries.

Based on the data the agency provides for the fiscal year, the number of immigrant visas issued for the country of Iran decreased by 78 per cent between 2017 and 2018.

However, the fiscal year data for the year 2018 included the last three months of 2017, when the travel ban wasn’t still implemented. I broke the data down by months to understand how travel ban changed the number of visas issued from calendar year to calendar year. This offered a more accurate picture of the travel ban.

This analysis shows that only 537 immigrant visas were issued in 2018 for the 12 months after the travel ban went into effect for individuals born in Iran. Compare that to 6,643 visas issued in the previous year. That is a 92 per cent decrease in number of visas issued.

Other Muslim countries in the ban were similarly affected.

For instance, Somalia experienced 86 per cent decrease in number of immigrant visas issued during the 12 months after the travel ban went into effect. Yemen’s visas reduced by 83 per cent.

Libya and Syria had the smallest change among the Muslim countries in the ban, decreasing by 80 per cent and 77 per cent respectively.

Many critics of the new travel rules argued that they were effectively a “Muslim ban.”

In fact, there was a 40 per cent increase in the number of visas issued to North Koreans per calendar-year data, relative to the prior year, when the travel ban was blocked by federal courts.

There are some questions that government data cannot answer.

For example, rather than providing data on where each visa recipient lives, the U.S. Department of State by report if the Visa Office only offers information on the country of chargeability, which basically means where the applicant was born.

The actual impact of the Trump travel ban, in other words, could be even bigger than what the data shows.

Waivers are another important issue that is hard to study.

The vast majority people from the seven restricted countries who applied for a visa after the implementation of the ban were rejected outright.

However, US officials may grant a waiver to someone if there is evidence that the applicant is facing so much undue hardship that they need to be united with their loved ones in the US.

This could happen, for example, if a family member in the United States is dying and a person from a restricted nation wants to see them one last time, like the Yemeni mother who got a chance to see her baby boy just two days before he died.

In the first six months after the full implementation of the ban, such waivers were only given to around 2 per cent of individuals from banned countries. This gradually increased to 6 per cent after one year.

One recent lawsuit against the travel ban claims that some of their 14 clients have been under consideration for a waiver for 18 months at least, with no visa being granted to any of them yet.

The first congressional hearing on the travel ban, held on September 24, established a need to reassess the impacts of the policy.

From what I see, looking at 18 months of government-provided data, the current travel ban is in effect a Muslim ban. I think that policymakers should take a deeper look into travel ban statistics and hold the Trump administration accountable for its visa policy for the restricted countries.