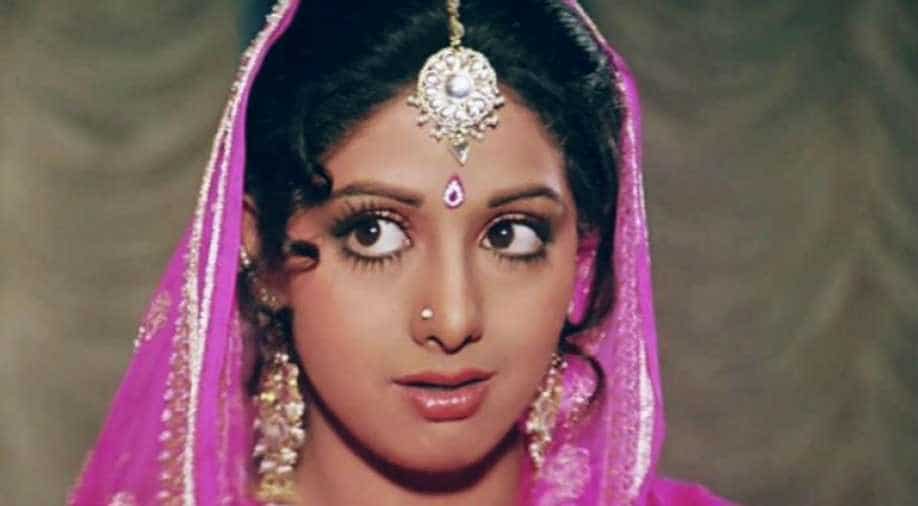 Sridevi in a still from Chandni Photograph:( Others )

Bollywood legend Sridevi was given full state honours in her final journey.

Although initially, state funerals in India were reserved only for current or former presidents, prime ministers, union ministers and state chief ministers, it is the prerogative of the state government to decide if someone should be given last rites with state honours, considering the stature and contribution of the person.

The chief minister of the concerned state can take a decision on rendering state funeral to a person after consulting with other cabinet ministers. Once decided, the police department is given the responsibility to arrange a state funeral for the deceased.