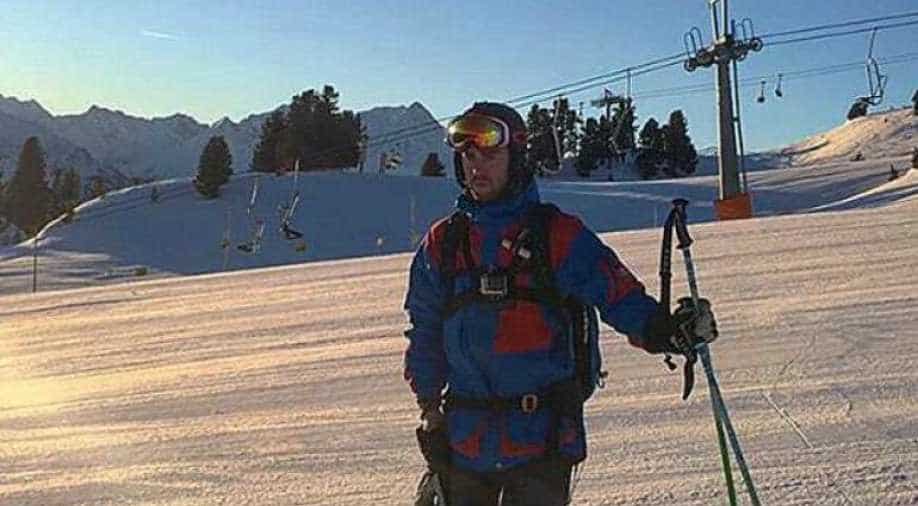 Two Swedish skiers were trapped in an avalanche at Affarwat peaks in Gulmarg, Jammu and Kashmir.

While one of the skiers was successfully rescued, the other was reported dead.

Despite an avalanche warning, the skiers were allowed to ski from the 2nd phase of Gandola Affarwat.

Authorities here issued an avalanche warning for the upper, snow-covered, hilly areas of north Kashmir including the Gulmarg hills.

Although skiing from 13000ft high Affarwa hills became riskier, the skiers managed to reach the hills.

A small intensity snow avalanche occurred in the area and caught both the skiers.

The skiers were in Gulmarg for a short trip.

Gulmarg is known as one of the best ski resorts in the world.

It’s wild slopes attract thousands of skiers from all across the globe.