Show must go on: TM Krishna ready to perform after Delhi govt reaches out 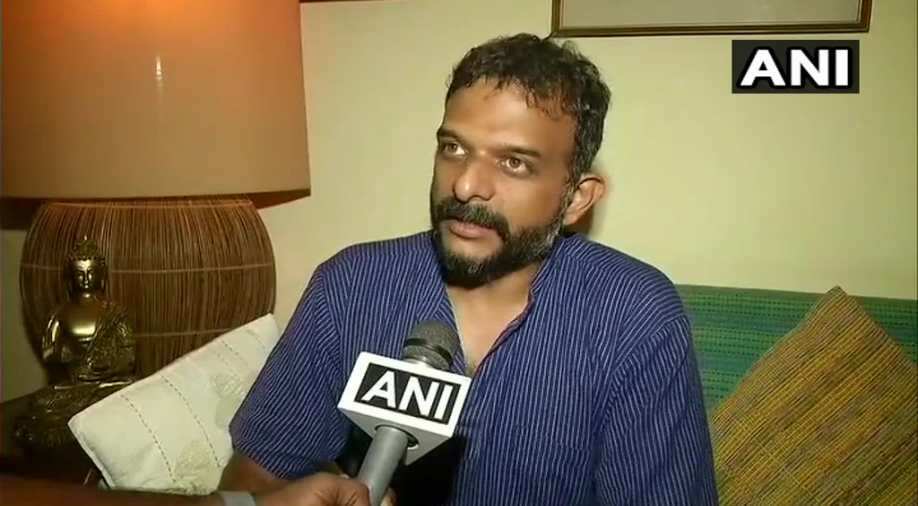 An outspoken columnist, Krishna, has written and talked on a wide range of socio-political issues, including women's rights.

A day after the Airport Authorities of India scrapped TM Krishna's November 17 concert, the Delhi government on Thursday stepped in to organise another performance by the Carnatic singer who often finds himself in the cross-hairs of controversy for his outspoken views.

The performance was scheduled to be part of the 'Dance and Music in the Park' concert in Nehru Park on November 17-18.

It was allegedly cancelled following a troll campaign against AAI for hosting Krishna, a Magsaysay award winner who has been called an "urban Naxal" and "a converted bigot" among other epithets.

"The Delhi government has been in touch with me and are interested in hosting a concert on the 17th. We will know the details tomorrow but I have in principle said yes," the 42-year-old said.

Delhi government sources added that the office of Deputy Chief Minister Manish Sisodia has been in touch with Krishna's office.

"The Delhi government is working out the dates for the concert of T M Krishna in the national capital," an official said.

AAI and cultural organisation Spic Macay which were organising the concert jointly said the event was not cancelled but "postponed".

They were informed by AAI that the event had to postponed due to "some internal challenges within AAI", she said.

"It has not been cancelled. It has been postponed. We will be working out the new dates and share them," she told.

"We would like to inform that due to some urgent engagements, 'Dance and Music in the Park' programme jointly organised by AAI and SPICMACAY, scheduled on November 17 and 18 has been postponed. New dates would be announced shortly," an AAI spokesperson said.

Krishna, considered one of the finest proponents of Carnatic music, has often been the subject of hate trolls for his critical views on Hindutva and the establishment.

The artist, who is credited for being one of those taking the 600-year-old Carnatic musical tradition forward, is also an activist who has worked on creating egalitarian spaces for music and breaking down caste barriers.

He was part of a movement to help the Tamil-dominated and the war-ravaged northern province of Sri Lanka rebuild its classical music traditions.

An outspoken columnist, Krishna, has written and talked on a wide range of socio-political issues, including women's rights.

"I have been trolled for a long time for my social position, my perspectives on politics in India and my disagreements with the BJP regime...I believe in every art form... Allah, Jesus and Ram make no difference...It is a multi-lingual and multi-religious country," Krishna told a television channel on Thursday.

Earlier this year, he said on Twitter that he was subjected to "vile comments" and "threats" after an audio clip of one of his compositions about Jesus started doing the rounds.

But Krishna remained unperturbed. Instead, he declared that he would release "one Karnatik song every month on Jesus or Allah".

Following the row, a concert in the US was also cancelled.