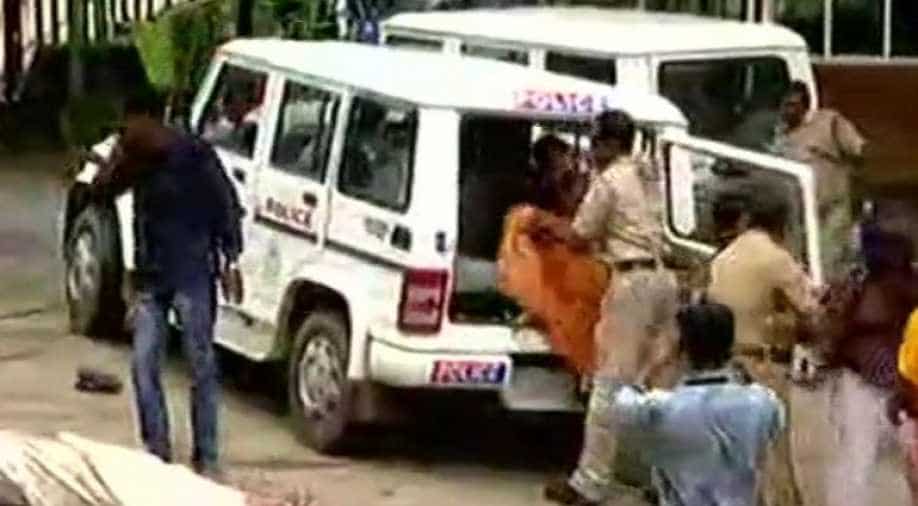 On Monday, 69 people were arrested after they allegedly violated Section 144 (unlawful assembly) imposed in the vicinity of the Temple.

The Kerala High Court on Wednesday sought an explanation from the state government for imposing Section 144 of the Criminal Procedure Code (CrPC) in Sannidhanam, Pamba, Nilakkal and Elavungal during the ongoing controversy surrounding the Sabarimala Temple.

The court directed the state government to explain in detail how Section 144 is being implemented, who are the people coming under its purview and how do the police differentiate between devotees and protesters.

The court was considering a group of petitions questioning the police control imposed in Sabarimala.

On Monday, 69 people were arrested after they allegedly violated Section 144 (unlawful assembly) imposed in the vicinity of the Temple.

A string of protests has been witnessed in the state since the Temple opened for the first time following the top court order on September 28 allowing women of all age groups to enter the Lord Ayappa shrine.

This is the third time that the Temple doors have opened since the apex court lifted the restrictions.

At least 3,505 protesters have been arrested and around 529 cases have been registered in connection with the protests and the incidents of violence that have erupted since the ban was lifted.