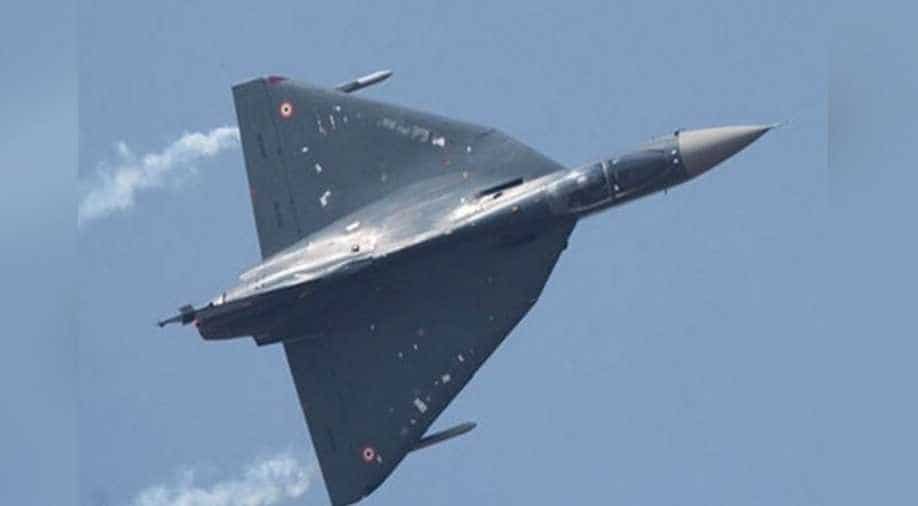 He will fly the twin-seat version of the Tejas combat aircraft at Tamil Nadu's Sulur Air Force Station.

It came from the Light Combat Aircraft (LCA) programme, which began in the 1980s to replace India's ageing MiG-21 fighters. In 2003, the LCA was officially named "Tejas".