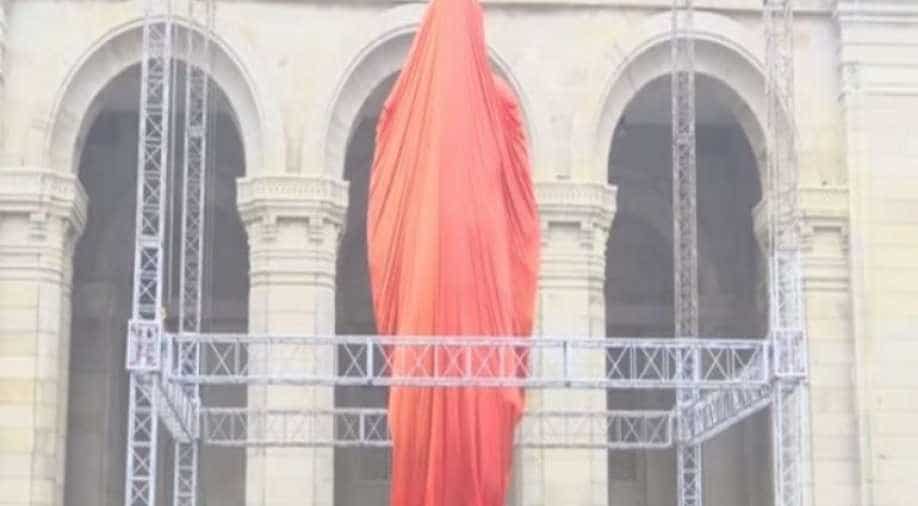 PM Modi will unveil the statue on Wednesday. Photograph:( ANI )

The statue dedicated to former PM Vajpayee will be unveiled by PM Modi on December 25 at Lok Bhavan, Lucknow, in attendance of UP CM Yogi Adityanath and UP Governor Anandi Bien Patel.

The event coincides with the birth anniversary of Atal Bihari Vajpayee, the co-founder of the Bharatiya Janata Party (BJP).

Preparations for the event are in the final stage, with senior UP government officials inspecting the venue on Tuesday.

The venue has been sanitized with the help of a sniffer dog and bomb detectors.

Chief Minister Yogi Adityanath and Governor Anandi Bien Patel will be attending the event along with other state ministers and leaders.