New map of India released with Union Territories of Jammu and Kashmir, Ladakh 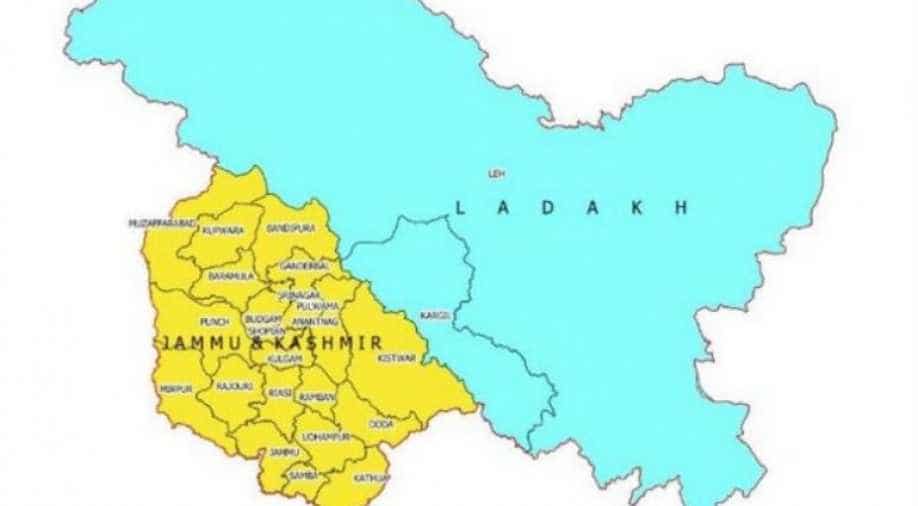 On the same day, Radha Krishna Mathur was sworn-in as the first Lieutenant Governor of Ladakh.