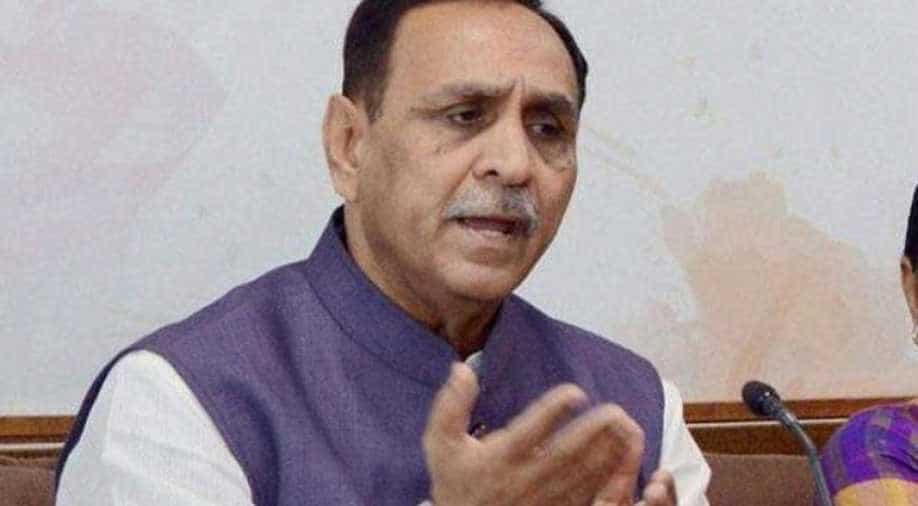 The new BJP government in Gujarat is likely to be sworn in on December 25, party sources said amid speculation that a new leader could be chosen to helm the state where it secured a narrow victory in the assembly polls.

December 25 has been chosen for the swearing-in as it is the birthday of former prime minister Atal Bihari Vajpayee, sources said.

BJP president Amit Shah had announced during the campaign that the party was fighting Gujarat elections under Chief Minister Vijay Rupani and his deputy Nitin Patel. Prime Minister Narendra Modi was, however, the face of the party in the keenly contested elections.

The BJP managed to retain power for a record sixth time in Gujarat, but is mulling a course correction after losing several seats to Congress.

The party leadership is reportedly considering a new face to replace the incumbent Chief Minister Vijay Rupani, despite his victory from the Rajkot West seat.

Modi and the central parliamentary board of the party will take the final call, sources said.

Asked who will be the next chief minister, Rupani told reporters, "The BJP fought this election in Gujarat with my face. But the final decision will be taken by the party's parliamentary board."

BJP won 99 seats in the 182-member Assembly, securing seven seats more than the 92 needed for a simple majority, while the Congress and its allies won 80.

On Tuesday, Gujarat chief secretary J N Singh inspected the Sardar Patel stadium in Ahmedabad, the likely venue of the ceremony. "We have come here to inspect the stadium as the oath-taking ceremony is likely to be held here," Singh told reporters.

He, however, said the team will also inspect other venues like Mahatma Mandir and Sabarmati Riverfront, which has been the showpiece of the BJP's development politics. Modi had personally escorted Chinese President Xi Jinping and his wife, besides Japanese premier Shinzo Abe and his spouse to the Sabarmati Riverfront.

On Monday, the BJP had announced that Finance Minister Arun Jaitley and party general secretary Saroj Pandey will be the observers for the selection of the new Gujarat chief minister.

Observers are likely to visit Gujarat after December 21 to elect the new leader, party sources said.