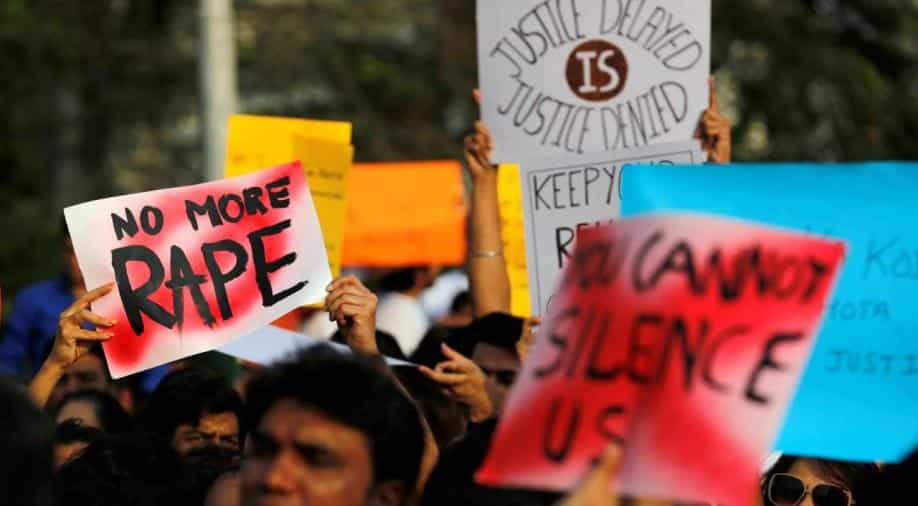 The woman, who suffered 98% burns, is battling for life at a hospital

An 18-year-old woman was allegedly raped and set ablaze on Thursday in Chatra district, police said the following day.

The woman, who suffered 98 per cent burns is battling for life at a hospital. 14 people have been arrested so far, ANI reported.

The woman's family lodged a complaint with the local panchayat who shockingly imposed only a fine of Rs 50,000 on the accused and also ordered him to do 100 sit-ups before it, police sources said.

However, the accused refused to obey the panchayat directive and instead barged into the house of the woman, along with his friends, the sources said.

The rape accused, along with his friends had stormed into the house of the woman in Raja Tendua Tola area and assaulted her parents before allegedly setting her on fire, police said.

A police team rushed to the spot and took the woman to a hospital.

Asked if the woman was in a relationship with the accused, police said they were investigating the case from all angles.

A case has been registered and a hunt has been launched to apprehend the culprits.