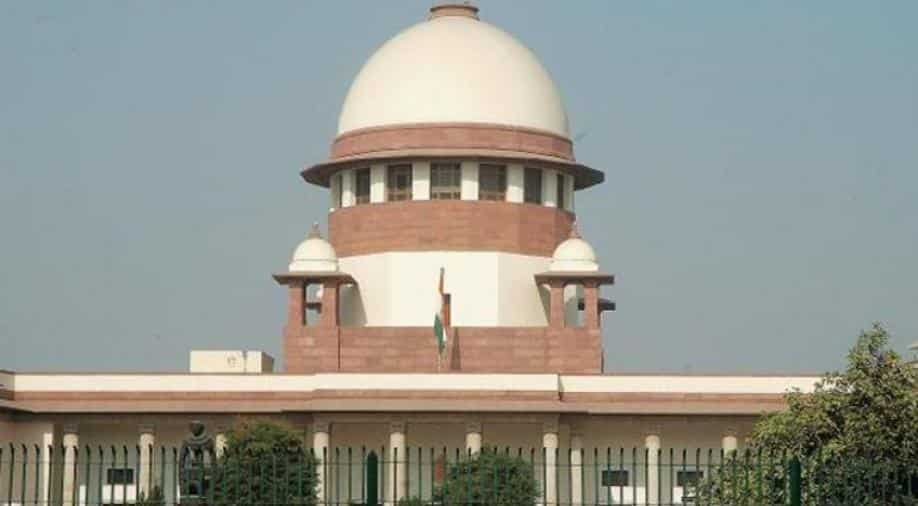 Two lawyers have separately urged the Supreme Court to ensure live streaming of its proceedings in the politically sensitive cases of the Ayodhya land dispute and the Sabarimala issue, saying justice should be made "accessible" to common man.

On Thursday, former RSS ideologue K N Govindacharya had written a letter to the Centre seeking live streaming of the top court proceedings in the Ayodhya land dispute case.

He had asked to make arrangements before the next date of hearing in the case to ensure that citizens get the opportunity to witness the proceedings in the "nation's oldest litigation having a lot of confusion and peculiarities".

The petition filed by Upadhyay sought directions to the ministries of law and information and broadcasting to take appropriate steps for live streaming of the Ayodhya case by Doordarshan, which is available on all platforms throughout the country.

Upadhyay's plea also said proceedings are often misquoted by panelists during debates on news channels and since the Ayodhya matter was politically sensitive, a wrong quote may create turbulence in the society.

"Therefore, until a full-fledged module and mechanism for live streaming of the court proceedings is evolved in spirit of the above stated judgment, my Lord may direct the Ministry of Law and Ministry of Information and Broadcasting to take appropriate steps for live streaming of the Ayodhya case by Doordarshan, which is free to air and available on all platforms throughout the country," the plea said.

It also sought permission for other news to broadcast the proceedings through Doordarshan.

The other petition filed by NADA asked for live streaming and video recording of court proceedings during the hearing of the review petitions of Sabarimala so that "justice is made accessible to common man".

It said if the proceedings were allowed to be telecast, millions of devotees of Lord Ayyappa, not merely in Kerala, but all over the world, will have the opportunity to hear and watch what transpired in the court.

"There cannot be an issue of greater importance of public interest or concern than the Sabarimala case. Video recording of the said case would mean the entire proceeding thereof being perpetually available for posterity," the petition said.

On September 28, a five-judge Constitution bench, headed by then chief justice Dipak Misra, in a 4:1 verdict had paved the way for entry of women of all ages into the temple, saying the ban amounted to gender discrimination.

The temple in Kerala has been witnessing violent protests since the verdict.