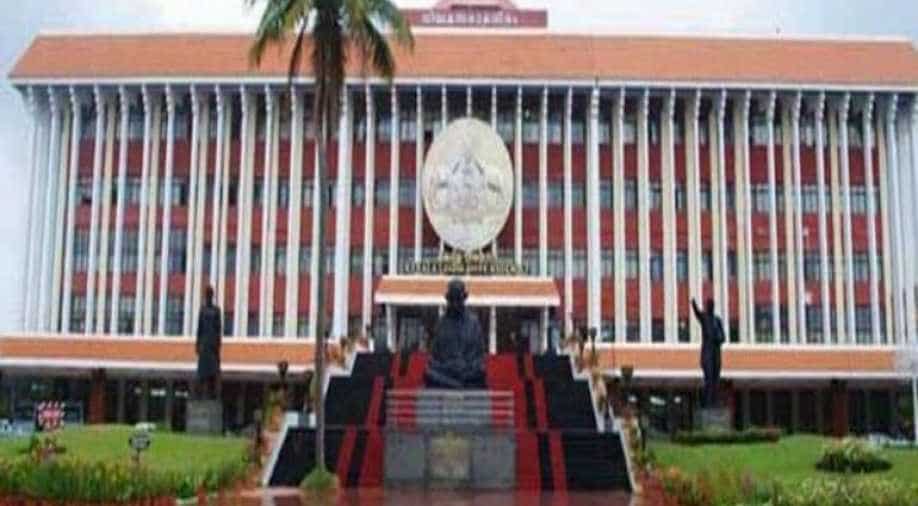 Before the resolution was passed against the Act, Kerala Chief Minister Pinarayi Vijayan in a special Assembly session targetted RSS and said that citizenship law is part of an agenda.

"The CAA is part of an agenda. Muslims are being considered as internal enemies by RSS, who is controlling the ruling dispensation at the Centre," he alleged.

Cornering the BJP and RSS, Vijayan read a portion of a book by Madhav Sadashiv Golwalkar and alleged that the "RSS is following ideas of Hitler".

The resolution moved by the Chief Minister earlier in the day was supported by all other parties except BJP that has a lone member O Rajagopal in the Assembly.

Moving the resolution Vijayan said, "The Citizenship (Amendment) Act of 2019 has sparked great agitation across the country. University students, workers, employees and public figures, including people from all walks of life, have come out in strong protest. This form of religious discrimination has created a false impression in the international community about our country."

"The Citizenship (Amendment) Act has raised concerns among the Malayalee community living around the world. It is in this context that the Kerala Legislative Assembly is discussing the resolution on the Act," he added.

Pinarayi said that the Act divides people on religious lines.

"There is a general feeling across the country that religion-based discriminatory provisions have been introduced in the CAA. It has spread to the streets as protests. The basis of this objection is that the amendment has been enacted by ideas which challenge the fundamental principles of our Constitution and democracy," he said.

Making clear that Kerala will not carry forward the National Population Register (NPR) process and will not build detention centres, he said: "It is important to address concerns raised in the context of the new citizenship law. Census-like activities are something that should be carried out with the full cooperation of the people."

"Attempts to make it in line with the vision of the Centre will only raise concerns. That is why it has been decided to stop the preparation of the National Register of Citizens as currently announced and the NPR for which information will be collected. At the same time, the state government is fully cooperating with the usual census related activities," he said.

The new law grants citizenship to Hindus, Sikhs, Jains, Parsis, Buddhists and Christians fleeing religious persecution in Pakistan, Afghanistan and Bangladesh who came to India on or before December 31, 2014.