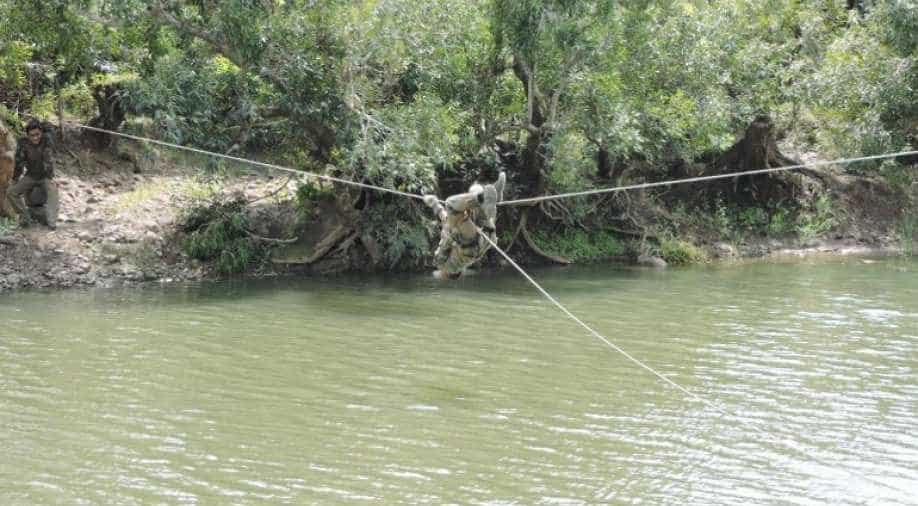 The drill was conducted between 19-22 November.

The defence ministry said the exercise involved the "insertion of troops and manoeuvres by forces in all three dimensions simultaneously in an integrated manner."

During the exercise the forces coordinated with each other to include response mechanisms in a "multi-domain environment" involving real-time communication as they shared operational data to overcome emerging multi-dimensional threats.

Read in Pics:  How Indian Army dragged Pakistani infiltrators out

The forces said it is the "first time that an effective punch of a field training exercise has been packed in the response mechanism which functions under a robust Central Operation Room (COR) comprising troops of multiple forces."