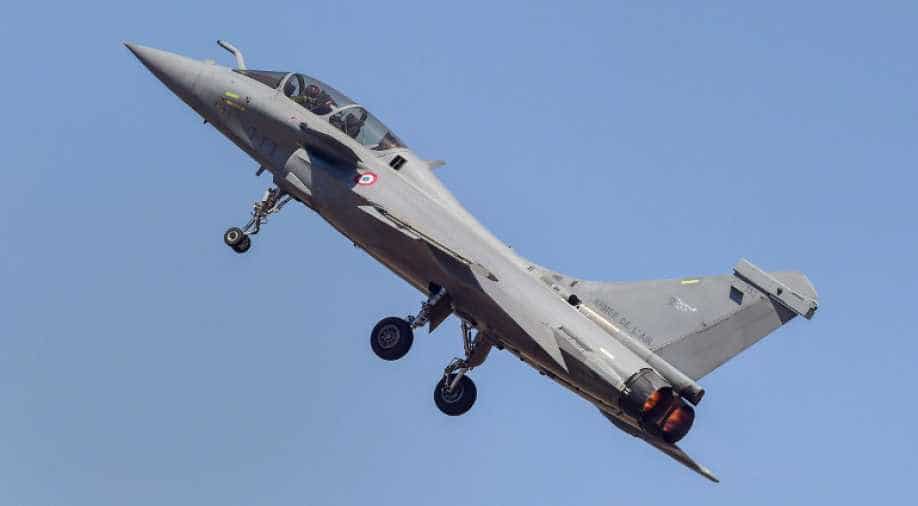 The Golden Arrows, commanded by Air Chief Marshal Dhanoa during the Kargil war in 1999, will soon welcome the first Rafale combat aircraft in India.

Weeks before accepting the Rafale fighter jets, Indian Air Force Chief BS Dhanoa on Tuesday will resurrect the 17 Squadron, which will be the first unit to operate the French-origin fighters in the force.

"IAF Chief BS Dhanoa will be present on the resurrection of the 17 Squadron nicknamed Golden Arrows, which used to operate the MiG-21s earlier and was number-plated due to the phasing out of the planes operated by it," IAF sources told ANI.

The Golden Arrows, commanded by Air Chief Marshal Dhanoa during the Kargil war in 1999, will soon welcome the first Rafale combat aircraft in India.

The first unit to receive the Rafale combat aircraft would be the 17 Squadron, which was earlier located in Bathinda in Punjab, and will now be shifted to Ambala in Haryana.

The other squadron of the fighter aircraft will be based out of Hashimara in West Bengal to tackle front-facing China. Ahead of this, the 17 squadron operated the MiG-21 and is `number-plated` at the moment.