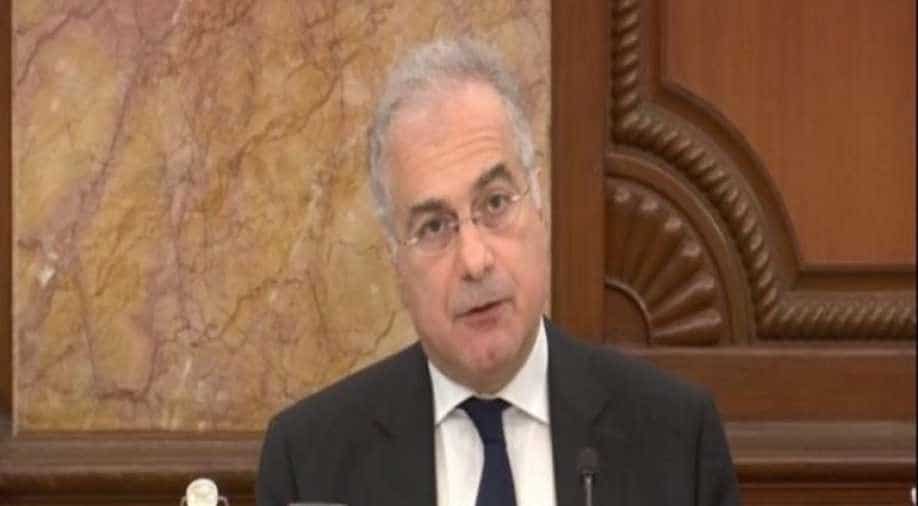 India and the European Union need to sort out outstanding issues such as government procurement, labour standards, and sustainability as part of the negotiations of the Free Trade Agreements (FTAs) which have been held up since 2013, European Union Ambassador to India, Ugo Astuto, said on Tuesday.

Responding to a question on as to what are the points of contention pertaining to the FTA, Astuto said, "There are a few. At the outset, I must say these are difficult negotiations. We have issues on tariff, we have issues to discuss on government procurement, labour standards, and stainability."

"These are part and parcel of all our Free Trade Agreements (FTAs). These are all complex issues that require thorough discussions. That is why technical conversation continues," he added.

The negotiations have been held up since 2013 due to differences on several contentious issues between the two sides.

Responding to a question on Kashmir, the envoy said that the European Union is concerned over the situation in Kashmir and believes it is important to restore freedom of movement and normalcy in the region.