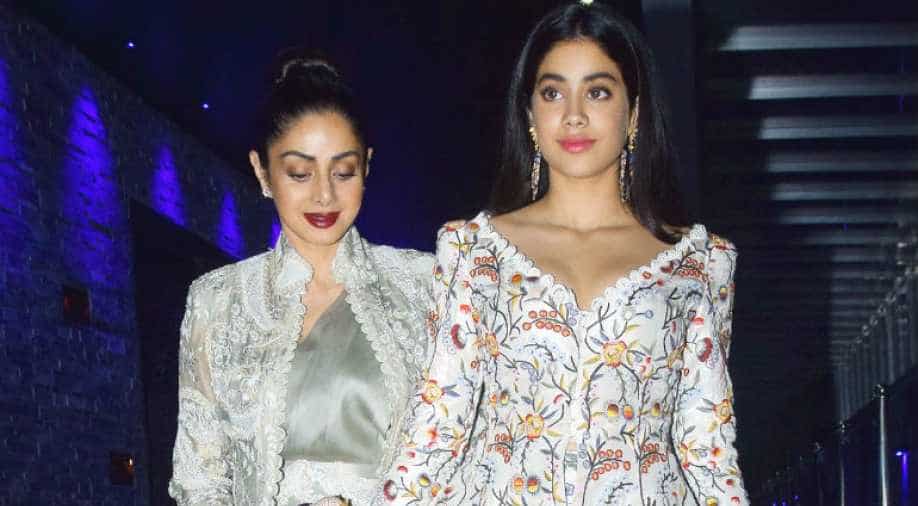 Shakti Kapoor on Monday joined the chorus of voices expressing condolences for late Sridevi, who died in a Dubai hotel on February 24."It is saddening that she could not see her daughter`s debut film. My heart goes out to the entire family," Kapoor told ANI.

Janhvi Kapoor will be making her debut in the cinema industry on July 20, with Karan Johar`s movie Dhadak. She stars alongside Ishaan Khatter in the movie.The 65-year-old actor said that he had worked together with the late actress for over 10 years.

It may be noted that both the actors had shared screen space in several movies of the 80`s and the 90`s.

Sridevi passed away on late Saturday night in Dubai, where she was attending a family wedding.

Earlier on Monday, the completion of post-mortem analysis revealed that the 54-year-old Indian actress died of accidental drowning in her hotel room`s bathtub, after suffering a dizzying spell.

The body was reportedly sent for embalming and her mortal remains will depart for India after the completion of necessary paperwork.Meanwhile, celebrities and fans have been visiting the Mumbai residence of Anil Kapoor, brother-in-law to the actress, awaiting the arrival of her mortal remains.