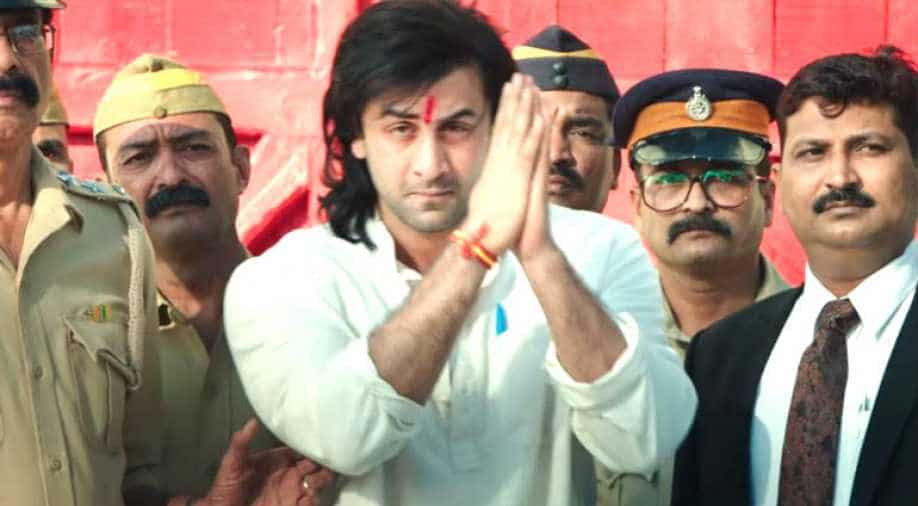 In the wake of Telugu actress Sri Reddy calling out casting couch in the entertainment industry as the top South Indian producer’s son forced her for sexual favours and veteran choreographer Saroj Khan defending then apologising for her casting couch remark in a press meet, Ranbir Kapoor gave his opinion on casting couch in Bollywood.

Ranbir Kapoor who was present at the teaser launch of his upcoming film titled Sanju, a biopic based on Sanjay Dutt’s life directed by Rajkumar Hirani spoke about the rising debate on casting couch in Bollywood and whether it exists for all actors. Watch the teaser of the film here.

Ranbir said, "I have never faced casting couch. If it's there then it's the worst thing."

Rajkumar Hirani's Sanju, also stars Sonam Kapoor, Dia Mirza, Vicky Kaushal, Jim Sarabh, Paresh Rawal and a few other actors as well. This is who these stars will portray in the film.