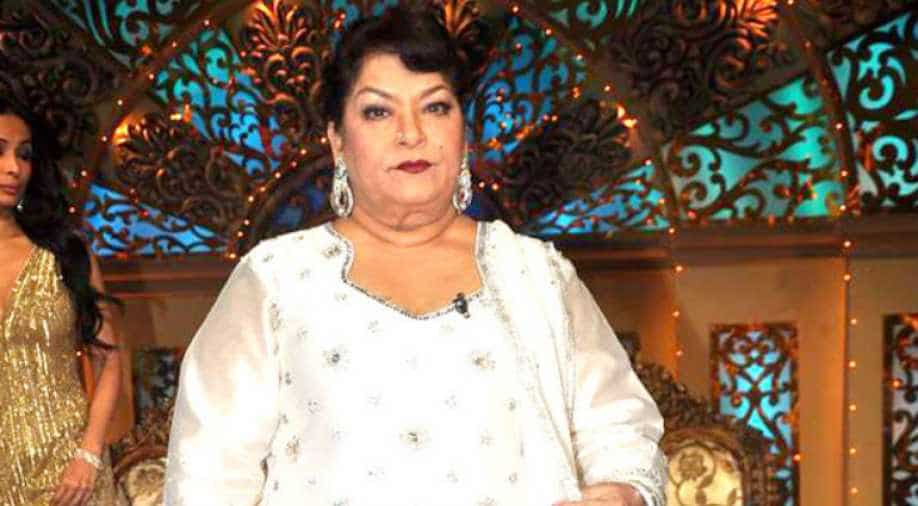 Ace choreographer Saroj Khan has always been known to speak her mind. Her recent statements on casting couch, though, may leave a lot of her fans shocked.

While speaking to news channels at an event, Khan was asked about her opinion on casting couch. The choreographer, strangely, defended the practice and said that it at least 'provided girls with a livelihood.'

The choreograoher stated that everyone takes advantage of women and it is unfair to blame just the film industry for casting couch. " Should I say something? This is going on for ages, it is not new. Someone or the other always try to take advantage of a girl. The government does it too, then why are we only behind the film industry? It provides livelihood at least. It does not rape and leave you," she was quoted as saying by an entertainment website.

Khan added that such cases are consensual. "It is up to the girl, what she wants to do. If you don't want to fall into wrong hands, you won't. If you have art, why would you sell yourself? Don't take the film industry's name, it is everything to us," added the choreographer.

The film industry, in the past, has been accused of taking sexual favours in return of work. Just a few weeks back, actress Sri Reddy accused some very prominent producers from the Telugu film industry of casting couch. Reddy claimed that she was approached for sexual favours but never got any film in return.