Not Sonam Kapoor but it's her cousin Mohit Marwah who's tying the knot; see pics 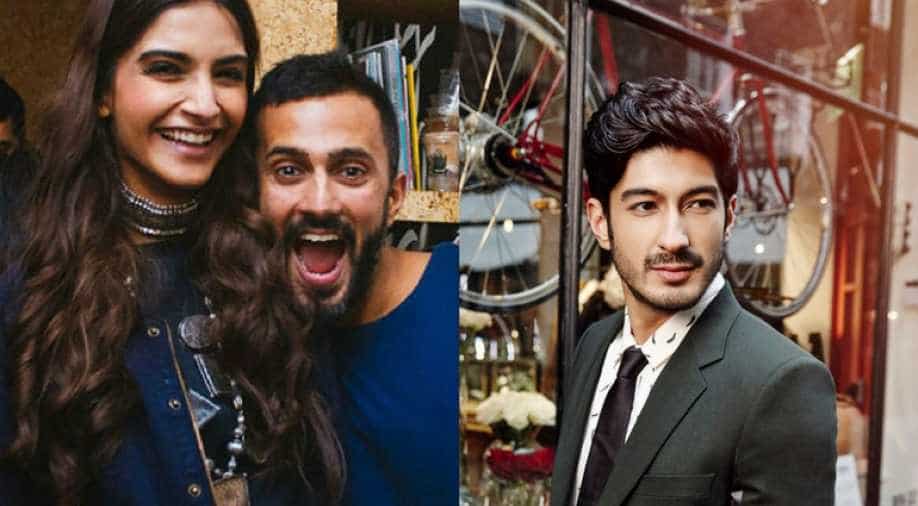 Mohit Marwah, who made his debut in the film Fugly, is Sonam Kapoor's first cousin. Photograph:( WION )

There has been a lot of speculation around Sonam Kapoor and Anand Ahuja's wedding for some time now. While the couple has not confirmed the news, Sonam and Anand's PDA on social media says a different story.

On Sunday, speculations were rife that Sonam and Anand would be getting engaged this week as members of the Kapoor family were spotted the Mumbai airport. Latest reports suggest that there is indeed a wedding in the Kapoor family but not of Sonam's. Sonam's first cousin, actor Mohit Marwah is all set to tie the knot with girlfriend  Antara Motiwala.

On Sunday, the entire Kapoor family headed to Ras Al Khaimah, UAE where the grand wedding will take place at a five-star property in the coming days.

Rhea and Harshvardhan Kapoor at the Mumbai airport. Photo by Yogen Shah (WION)

The groom's friend Sidhant Kapoor and cousin Arjun Kapoor have already been sharing updates on their Instagram pages.

Mohit, who is Anil Kapoor's sister Reena and Sandeep Marwah's son, made his debut in 2014 in Fugly and will soon be seen in Hate Story 4.