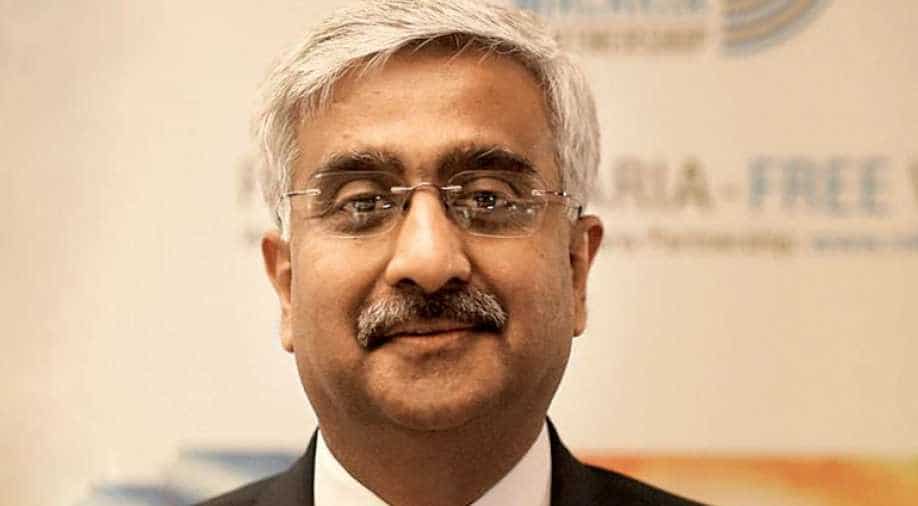 The Delhi Police on Monday denied that it said in court that the CCTVs of the alleged assault case involving chief secretary Anshu Prakash were tampered.

"Sections of media saying police said in court that CCTVs tampered with. It's factually wrong and irresponsible. Today, defence counsel stated that police must prove that tampering has been done," Additional Delhi Commissioner of Police, North, Harendra K Singh said.

The Delhi Police said only the Forensic Science Laboratory would be able to determine whether the footage was tampered.

"It was informed to court that site visit reveals discrepancies in the timing. Only FSL will be able to tell if any  tampering has been done. Please don't quote police with factually wrong information," the senior police official added.

The medical report of the attack has confirmed injuries to Prakash's face.

The two AAP ministers have been remanded in police custody.