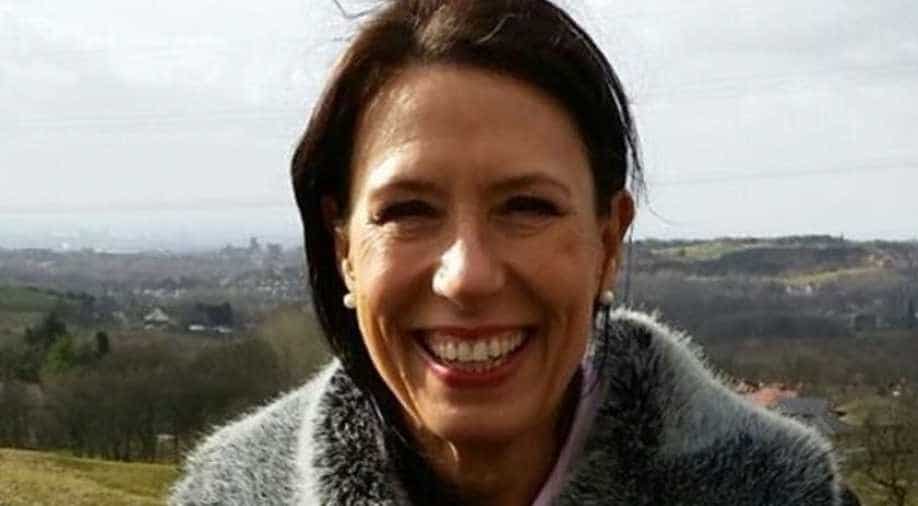 A self-proclaimed champion of social justice, Abrahams says she will be visiting Pakistan Occupied Kashmir to assess the human rights situation there.

A self-proclaimed champion of social justice, Abrahams says she will be visiting Pakistan Occupied Kashmir to assess the human rights situation there.

On her arrival, miss Abrahams was accorded a warm welcome by the Director-General of Pak-based Jammu and Kashmir liberation cell - Fida Husain Kiani.

The website of the cell enumerates 6 detailed objectives with most of them revolving around the accession of Jammu and Kashmir to Pakistan.

Abrahams was then provided with a platform to voice her grudges against India - a press briefing with Pakistan's foreign minister Shah Mahmood Qureshi.

During the conference, Abrahams drew parallels between how India and Pakistan deal with their problems differently. She said India should reciprocate Pakistan's approach.

It looks like Abrahams is playing to her support base back in her constituency of Oldham East and Saddleworth in Britain.

The population of Pak-origin people shot up from 6.3 per cent in 2001 to 10 per cent in 2011 and by all indications these figures have increased considerably in the last 9 years.

Debbie Abrahams seems to be addressing her voters.