'You're going to need therapy' after the final season, says GoT's Brienne of Tarth 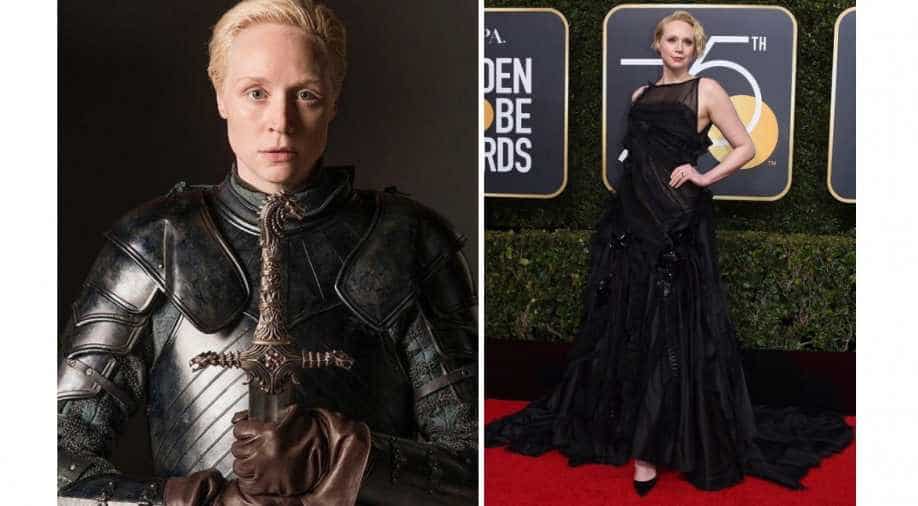 Gwendoline Christie as Brienne of Tarth in 'Game of Thrones'. Photograph:( Twitter )

The final season of HBO's hit TV series 'Game of Thrones' will air in the summer of 2019, the makers announced recently.

As ‘Game of Thrones’ fans gear up for the final season of the hit TV series, another character from the show said something recently that will heighten your curiosity while making you very nervous for it. This is the first glimpse of it.

Actress Gwendoline Christie who plays Brienne of Tarth in the series, recently said that people will need therapy after the final season of the drama comes to an end. She spoke about the season at the premiere of her new movie ‘Welcome to Marwen’. She said, "You're going to need therapy," without confirming or denying if many characters will end up dying towards the end.

"I think just the show ending is going to send all of the world into professional help," she added.

Christie also revealed that her ‘Welcome to Marwen’ co-star Janelle Monae, wanted information on how ‘Game of Thrones’ would end, to which she decided to watch the full series from the beginning.

On the series’ ending, Christie said, "I think it's going to make me incredibly emotional. We're all emotional about the fact that this is the end, and this is the end of something incredibly significant for all of us, and it's been a truly incredible thing to be a part of."

Meanwhile, others like Maisie Williams and Emilia Clarke have already posted "goodbye" to their characters and show on social media. In fact, former cast member Jason Momoa revealed that the "finale is unbelievable."

Even, Sophie Turner admitted that 'Game of Thrones' season 8 will have more deaths than before.

Seasons 1 to 7 of ‘Game of Thrones’ will air in India on Star World. The final season 8 of the show will premiere in India on the same channel.