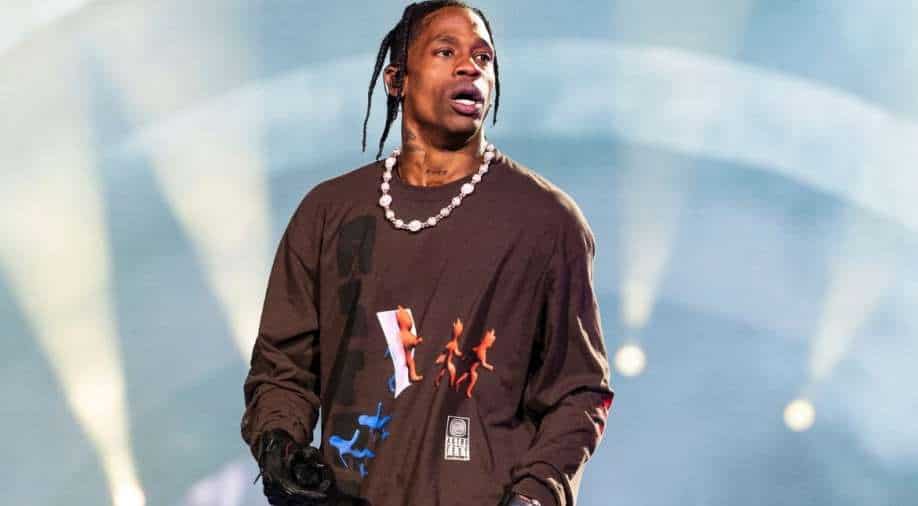 For the unversed, Travis in May gave an electrifying performance alongside Migos' Quavo' during the Miami Grand Prix weekend.

Last year, Travis Scott got embroiled in controversy over the crowd surge on the night of November 5, 2021, during his Astroworld concert which took the life of 10 people. Now as Travis was set to return to the stage months after staying away from the media glare, but looks like his fans have to wait more.

Scott was set to perform at the Day N Vegas festival at the weekend of September 2-4, but now the labour day concert has been cancelled by the organizers due to some issues in logistics, timing and production.

According to The Hollywood Reporter, on Friday, the organizers said: "We`re sorry to announce that a combination of logistics, timing and production issues have forced us to cancel Day N Vegas for 2022.''

Further, they noted,  "The refund process will begin immediately, and funds will appear back to your account within the next 2-4 weeks."
The three-day festival was set to headlined by Travis Scott, SZA and J. Colearti, with the performance by 21 Savage, Baby Keem, Summer Walker, H.E.R., Jhene Aiko, Trippie Redd, Jorja Smith, Pusha T, Joji, Amine.

For the unversed, Travis in May gave an electrifying performance alongside Migos' Quavo' at Miami club E11EVEN during the Miami Grand Prix weekend.