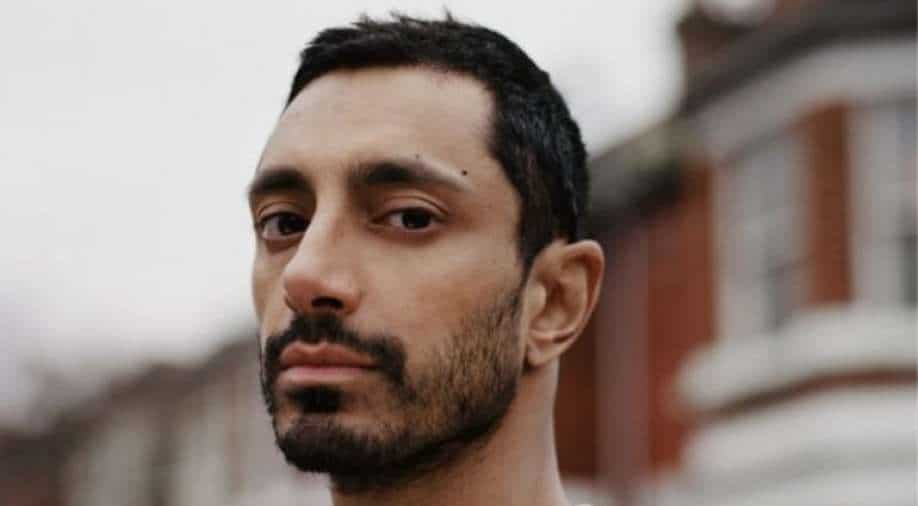 From Riz Ahmed being the first-ever Muslim to be nominated in the Best Actor category in the Academy Awards, to Oscars 2021 will adjust the attendance during the ceremony, here are the top five headlines that created a buzz in Hollywood corridors.

Before this, actor Mahershala Ali had created history as the first Muslim actor to win an Oscar. Ali has won in the Best Supporting Actor category twice- once for 'Moonlight in 2017' and for 'Green Book' in 2019. Read more.

Oscars 2021 to have only nominees, presenters in attendance

The award ceremonies in the pandemic-era are adjusting and re-adjusting years of traditions, keeping safety in mind, and the Academy Awards are no different. Read more.

The singer, who is already among the shortlist of best-selling music artists with over 170 million records sold, has now made history with the latest release of his new EP titled 'Scary Hours 2'. Read more