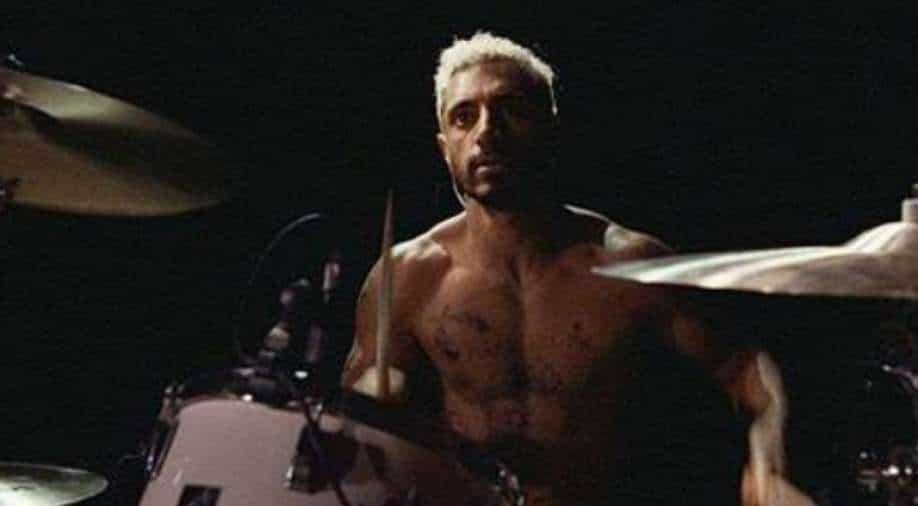 In 'Sound Of Metal', Ahmed plays a punk drummer and recovering addict who loses his hearing.

Ahmed clinched the best actor Oscar nomination for his performance in 'Sound Of Metal' on Monday and created a record of sorts. Ahmed is the first Muslim actor to have been nominated in the best actor category in the history of Academy Awards.

Before this, actor Mahershala Ali had created history as the first Muslim actor to win an Oscar. Ali has won in the Best Supporting Actor category twice- once for 'Moonlight in 2017' and for 'Green Book' in 2019.

In 'Sound Of Metal' Ahmed plays a punk drummer and recovering addict who loses his hearing.

Ahmed, one of the most prominent Asian actors in the west, was the first Asian and Muslim actor to win the Best Actor Emmy in 2017 for the limited series 'The Night Of'.

The actor's stellar performance in 'Sound Of Metal' has earned him an acting nomination in almost all awards this season including Golden Globes, BAFTA and the SAG awards.

Ahmed also joins Steven Yeun (nominated for 'Minari') as the first Asians to be nominated in the Best Actor category. Chadwick Boseman for 'Ma Rainey's Black Bottom', Anthony Hopkins for 'The Father' and Gary Oldman for 'Mank' are the other nominees in the category. See the complete list of nominees here.

"It's been a really long journey for this movie — and even longer for [director] Darius Marder, who started working on this movie 13 years ago," Ahmed had previously told a news paper. "It's something that has been so close to his heart, and so close to all our hearts who worked on this — kind of like a little family that formed over this intense, low-budget shoot that took place against the odds. It's one of those crazy stories where you don't know if anyone will see this or how it will all turn out — but it did in this incredible way that people seem to be connecting with."