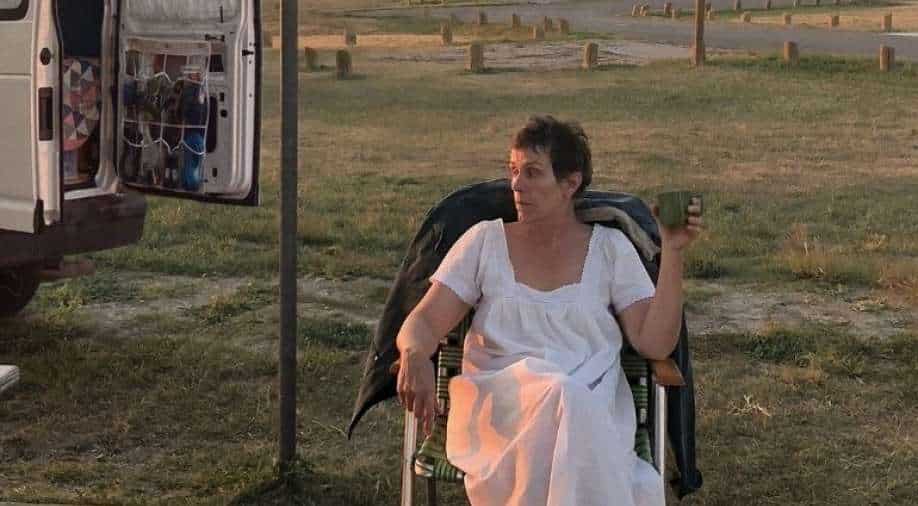 From Nomadland sweeping the BAFTAs 202 to Kid Cudi's fashionably honouring the legacy of Nirvana rocker Kurt Cobain on Saturday Night Live. Here are the top five headlines that created a buzz in Hollywood corridors.

The socially distanced and largely remote awards ceremony in London saw a strong showing by women directors in the run-up to this month's Oscars.

While appearing as the musical guest on the late-night comedy sketch series over the weekend, the 37-year-old rapper channelled the late musician during his performances, wearing outfits reminiscent of ones the Nirvana rocker previously donned.

That brings the monster mashup`s stateside haul to $69.5 million, an impressive gross considering it comes in the midst of a global pandemic.

Britney Spears has a mystery of colour red on her Instagram profile.