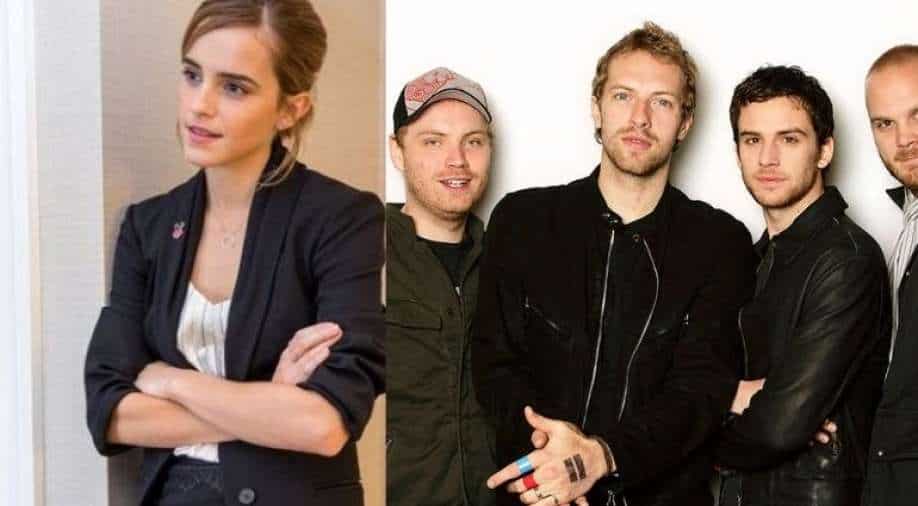 From the rumours of Emma Watson retiring from acting to Coldplay applauding BTS for their recent 'Fix You' cover, here are the top five headlines that created a buzz in Hollywood corridors.

Is Emma Watson retiring from acting? Reports claiming 'she is and she isn't' take over the internet
According to a report, Emma Watson has gone “dormant”, stated her agent who went on to claim that she's “given up acting.” Read more.

Coldplay gives a shoutout to BTS for 'Fix You' cover on MTV Unplugged
Coldplay posted a tweet praising BTS' beautiful cover of Fix You. Coldplay wrote “Beautiful” in Korean and added three white hearts to the tweet. Read more.

Oscars 2021: 366 films eligible for Best Picture, highest in 50 years
This is the highest tally of eligible titles in 50 years. The highest before this was 562 titles for the first Oscars ceremony that considered films from 1927 and 1928. Read more.

Sacha Baron Cohen officially retires from playing 'Borat': It got too dangerous
According to reports, the 49-year-old actor said that he will not be continuing on with his character for another film in the `Borat` franchise. Read more.