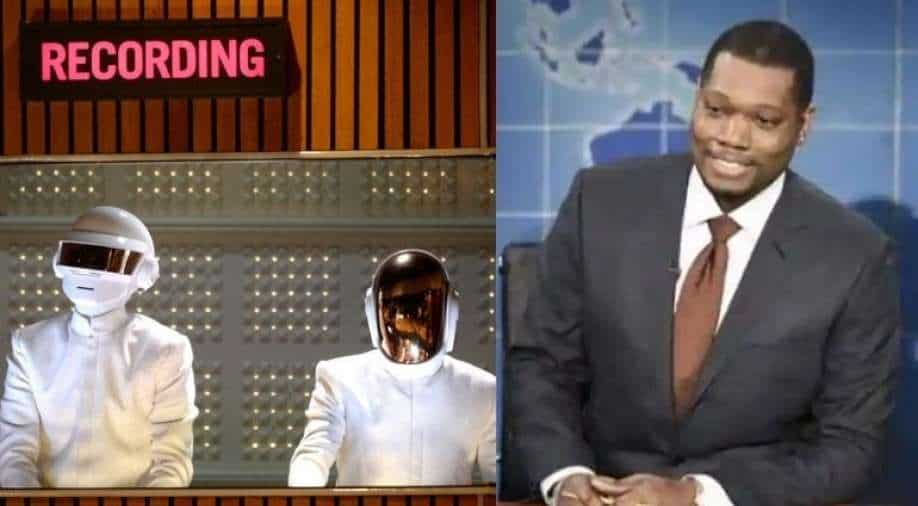 From the Grammy-winning duo, Daft Split announcing their split through a video to  'Saturday Night Live' being called out for hurting Jewish sentiments, here are the top five headlines that created a buzz in Hollywood corridors.

The French duo released an eight-minute clip titled "Epilogue", using footage from their cult 2006 film "Electroma" in which one of the robots sets other to self-destruct mode. Read more.

The comedy show 'Saturday Night Live has been called out for a joke on Israel and the Jewish community. Read more.

Shortly after the premiere of the first episode of “Allen v. Farrow,” a spokesperson for Allen released a statement Sunday night slamming the series, calling it a “shoddy hit piece.” Read more.

Hammer's exit from Gaslit marks the latest development in the actor's career, amid the controversy surrounding his alleged leaked online messages. Read more.

The Hollywood star confirmed to his fans that despite rumours suggesting that he will be seen in the film, Ryan Reynolds will not be reprising his role as Hal Jordan aka Green Lantern. Read more.