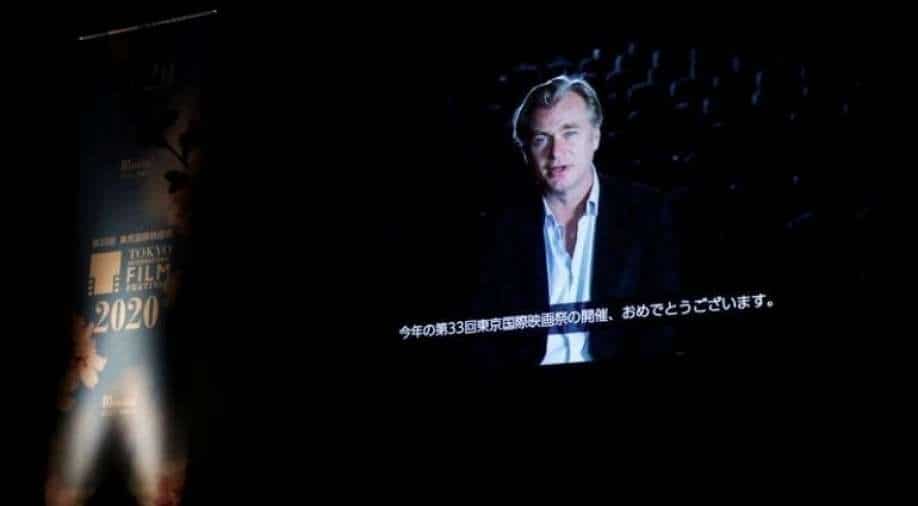 The Tokyo International Film Festival kicked off on Saturday with live screenings and a host of coronavirus prevention measures to ensure the show could go on. Audiences were barred from cheering festival guests, required to wear masks, have their temperature taken and use hand sanitiser.

Foreign guests were mostly absent given Japan`s international border closure to prevent the spread of COVID-19, although a small number of directors opted to quarantine for two weeks in order to attend the 33rd annual festival.

Many screenings during the 10-day event were sold out. "The fact that in these challenging times that you`ve found a way to honour and enjoy watching films on the big screen is a source of inspiration to myself and filmmakers around the world," said "Tenet" director Christopher Nolan in a video message at the opening ceremony.

The decision to push ahead with the festival highlights the relative progress toward a post-COVID life in Japan and other Asian countries while surging infections in the United States and parts of Europe prompt renewed lockdowns.

As Hollywood struggles, Japanese animated film 'Demon Slayer' is breaking box office records at home after the government recently allowed cinemas to operate again at full capacity. Festival Chairman Hiroyasu Ando said organisers had agonised over what to do after many other international festivals were cancelled or restricted to online events. With the pandemic easing in Japan and cinemas reopened, they decided to go ahead and provide courage through the "power of the arts," he said.

"More than anything, going to the cinema, everyone sitting together and laughing and crying together, the feeling that comes from that is so important," Ando told Reuters in an interview. "This excitement you feel in the cinema - it`s a happiness you just can`t get from watching something alone online."

Organizers did make one major concession because of the pandemic, scrapping most of the competition sections because of the lack of an in-person jury with foreign members. Instead, 32 of the films screening through Nov. 9 will compete for an Audience Award.