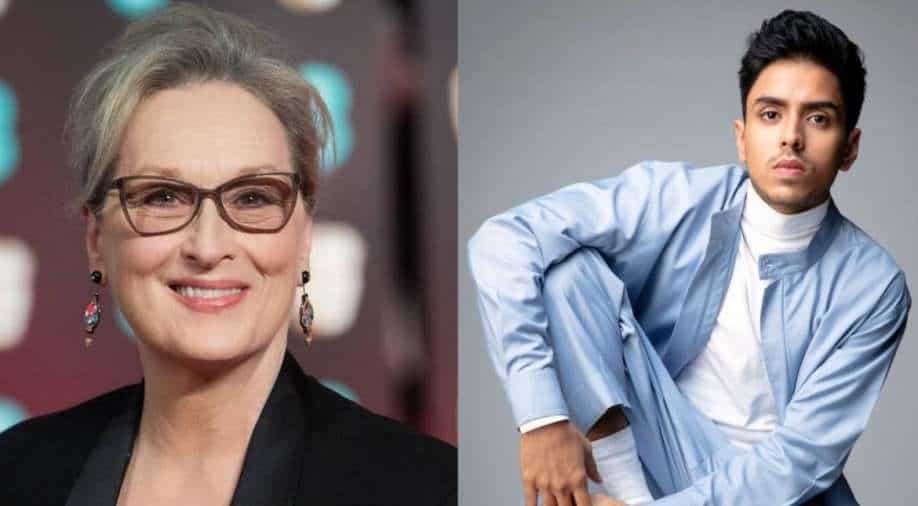 Adarsh Gourav created quite a stir with his performance in 'The White Tiger' and now the young actor has bagged yet another international project called 'Extrapolations'.

Actor Adarsh Gourav created quite a stir with his performance in 'The White Tiger' and now the young actor has bagged yet another international project called 'Extrapolations'. Gourav will co-star in the series with stars like Meryl Streep, Kit Harington, David Schwimmer Sienna Miller and others.

'Extrapolations' is currently in production and tells the stories of how the upcoming changes to the planet will affect love, faith, work and family on a personal and human scale.

It’s an 8 interconnected episodic series and will display the need for survival world over in the current era. The show has Scott Z Burns as the writer, director and executive producer with shows being helmed by Micheal Ellenberg’s Media Res.

Adarsh recently flew off to the US, where the show is currently in production. Adarsh will wrap this project before heading back to India to start his next, 'Kho Gaye Hum Kahan' with Ananya Pandey and Siddhant Chaturvedi. The film is being directed by Zoya Akhtar.

Adarsh expressed his joy on signing the series and said, "This is beyond anything I can express, to be honest. But to be working with such an incredible team at such an early juncture of my career is truly rewarding. I'm elated to be part of this project and grateful that I will be working alongside some of the very best in the business. I have grown up and looked up to each of my Co-stars and to now be sharing screen space with them is incredible. This story is such an important one to be told for our current generation and is tied in with realities of today."

Earlier this year, Adarsh earned a nomination at BAFTA for the Best Leading Actor for his performance in 'The White Tiger'.