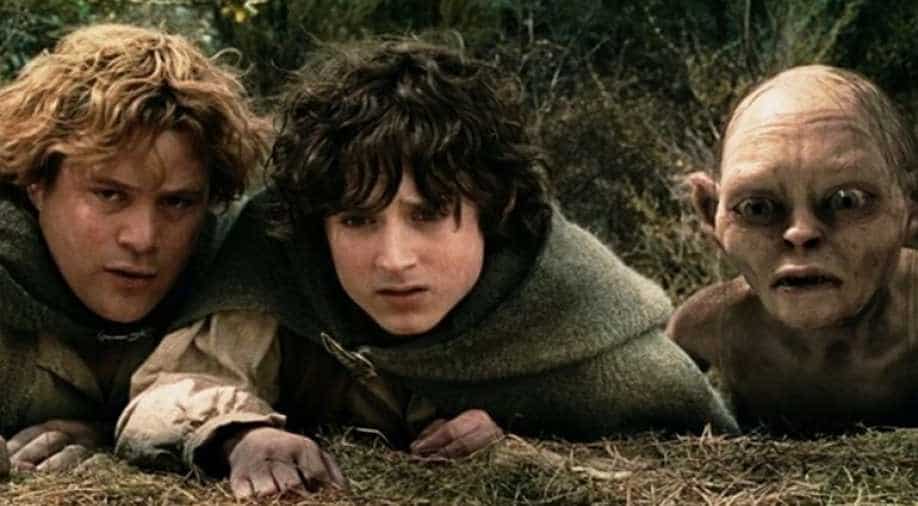 Still from 'Lords Of The Ring' series Photograph:( Twitter )

Earlier this year, the crew started filming in Auckland but due to coronavirus lockdown, the production was halted.

Amazon's highly-anticipated television adaptation 'Lord Of The Rings' is set to begin filming in New Zealand. The country has been granted permission to 206 cast and crew members to enter the country over six months.
Earlier this year, the crew started filming in Auckland but due to coronavirus lockdown, the production was halted.

The movie is a film series of three epic fantasy adventures directed by Peter Jackson, based on the novel written by J. R. R. Tolkien. Set in the fictional world of Middle-earth, the films follow the hobbit Frodo Baggins as he and the Fellowship embark on a quest to destroy the One Ring, to ensure the destruction of its maker, the Dark Lord Sauron.

The Ministry of Business, Innovation, and Employment have allowed seven projects to enter New Zealand amid the coronavirus pandemic that includes 'The Power of the Dog', 'The Lord of the Rings' 'Power Rangers Beast Morphers', 'The Greatest Beer Run Ever', 'Sweet Tooth' and Netflix’s upcoming Japanese animated series 'Cowboy Bepop'.