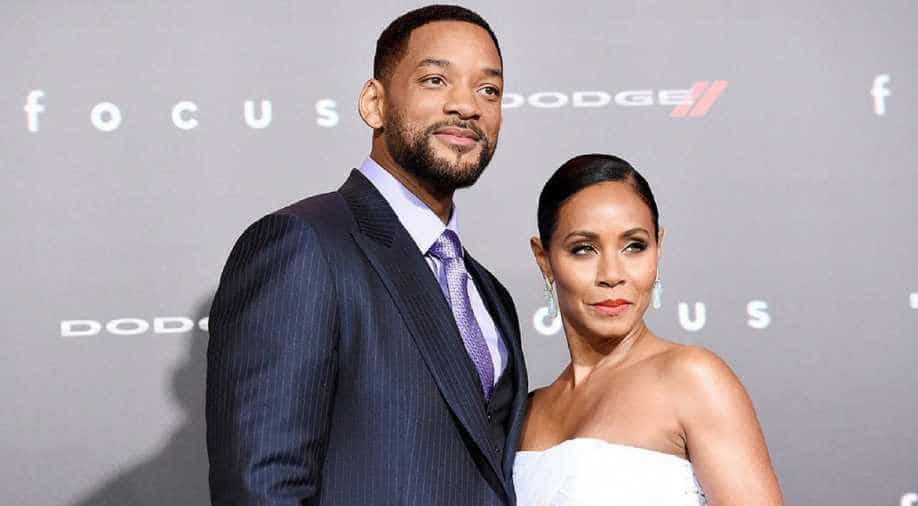 Will Smith's wife Jada Pinkett has finally broken her silence on August Alsina's claims and will talk about the following claims in an upcoming episode of her Facebook Watch series, Red Table Talk.

''There’s some healing that needs to happen…so I'm bringing myself to The Red Table,'' the actress, 48, tweeted.

Also read: 'Not true' says Jada Pinkett to August Alsina's claims of his relationship with Will Smith's wife

This all started, when singer August claimed that had a long affair, with Pinkett, with the blessing of her husband Will Smith. While promoting his new album, the singer alleged to 'The Breakfast Club' co-host Angela Yee that he had a conversation with Will about his wife.

There’s some healing that needs to happen…so I’m bringing myself to The Red Table.

''I totally gave myself to that relationship for years of my life, and I truly and really, really deeply love and have a ton of love for her,'' Alsina said. ''I devoted myself to it, I gave my full self to it so much so to the point that I can die right now and be OK with knowing that I truly gave myself to somebody''.

''I really loved a person. I experienced that and I know what that feels like and some people never get that in this lifetime. So, I know that I am completely blessed. And this conversation is difficult because it would be hard for people to understand, but once it starts to affect me and my livelihood, I have to speak up about my truth.''

Pinkett reportedly denied the affair to an agency, Alsina’s statements about their relationship are ''absolutely not true,'' she said.

Jada is married to Will since 1997 and they are parents to Jaden and daughter Willow, 19.

Anil Kapoor assures fans he has tested negative for Covid-19

Daniel Radcliffe on not joining social media: 'It's unhealthy'