'The Last Of Us': Pedro Pascal to star as Joel in HBO series based on video game 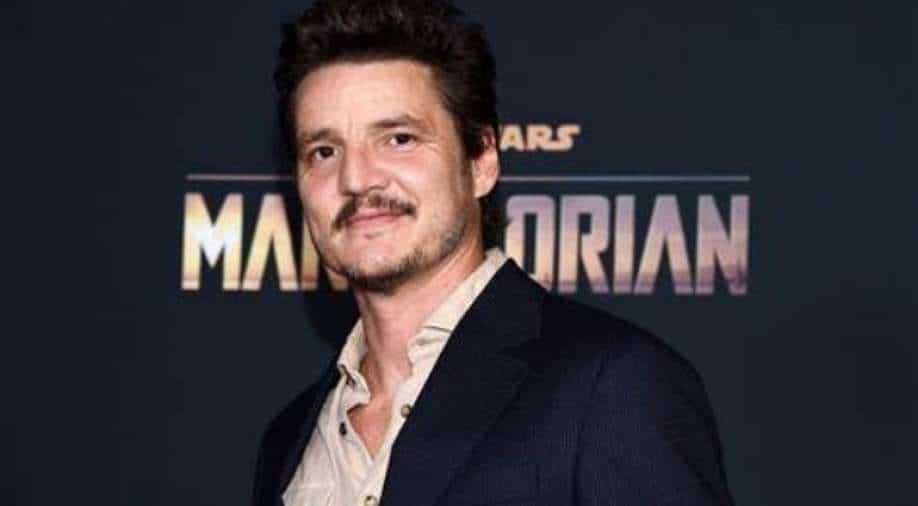 Kantemir Balagov is directing the pilot episode of 'The Last Of Us', a co-production with Sony Pictures Television. PlayStation Productions, Word Games, The Mighty Mint, and Naughty Dog.

Hollywood star Pedro Pascal is set to headline `The Last Of Us` in what could be termed as one of the biggest TV castings of the year. According to Deadline, the project is HBO`s high-profile series adaptation of the Sony Playstation franchise from `Chernobyl` creator Craig Mazin and Neil Druckmann.

Based on the critically acclaimed video game `The Last of Us`, developed by Naughty Dog exclusively for the PlayStation platforms, the story takes place twenty years after modern civilisation has been destroyed. Joel (Pascal), a hardened survivor, is hired to smuggle Ellie (`Game of Thrones` Bella Ramsey), a 14-year-old girl, out of an oppressive quarantine zone.

Anthony Mackie, Priyanka Chopra & others to be a part of Academy’s annual Global Movie Day

What starts as a small job soon becomes a brutal, heart-breaking journey, as they both must traverse across the U.S. and depend on each other for survival. Joel, who has been tormented by past trauma and failure, must trek across a pandemic-ravaged America while protecting a girl who represents the last hope of humanity.

Deadline reported that the project marks a homecoming for Pascal who became a household name with his role as Oberyn Martell on HBO`s mega-hit `Game Of Thrones`. The 45-year-old star currently features in Disney Plus` hugely popular and acclaimed series `The Mandalorian`, which recently received a Golden Globe nomination for Best Drama Series.

Pascal will continue on the `Star Wars` series, where he is used sparingly because of the nature of his character, though `The Last Of Us` has him in the first position. The actor has starred as the villain, Max Lord, in Gal Gadot`s superhero film, `Wonder Woman 1984`.` The Narcos` and `Kingsman: The Golden Circle` star is currently in production on Judd Apatow`s The Bubble for Netflix.

Kantemir Balagov is directing the pilot episode of The Last Of Us, a co-production with Sony Pictures Television. PlayStation Productions, Word Games, The Mighty Mint, and Naughty Dog.

The writer and creative director of the game Neil Druckmann, Carolyn Strauss, Naughty Dog`s Evan Wells, Asad Qizilbash and Carter Swan of PlayStation Productions will also be the executive producers of the show. Sony Pictures Television, PlayStation Productions, Word Games, The Mighty Mint and game developer Naughty Dog will be the co-producers of the upcoming project.