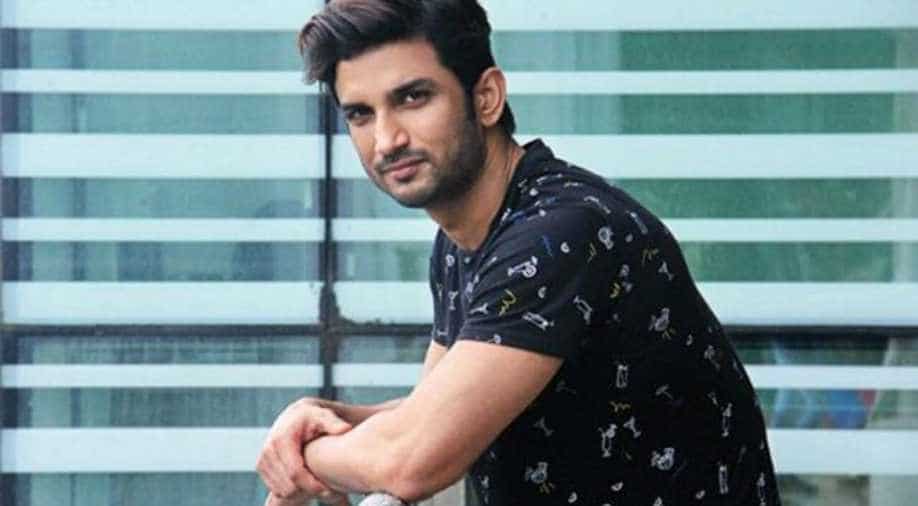 The boy was a student of standard 10th and was reportedly an ardent fan of the actor.

Unable to come to terms with Bollywood star Sushant Singh Rajput's death, a teenager reportedly died by suicide in Barreily, Uttar Pradesh. The boy was a student of standard 10th and was reportedly an ardent fan of the actor.
He allegedly left a suicide note and wrote, ", “If He Can Do It Why Can’t I.”

Sushant Singh Rajput was found hanging at Mumbai residence on Sunday morning. The actor's untimely death has left the entire country in mourning.

Earlier in the day, his former girlfriend and co-star Ankita Lokhande paid a visit to his Bandra residence and met his family. Bollywood actress Kriti Sanon too wrote an emotional tribute for the late actor on Instagram.

The actor was cremated on Monday in Mumbai.