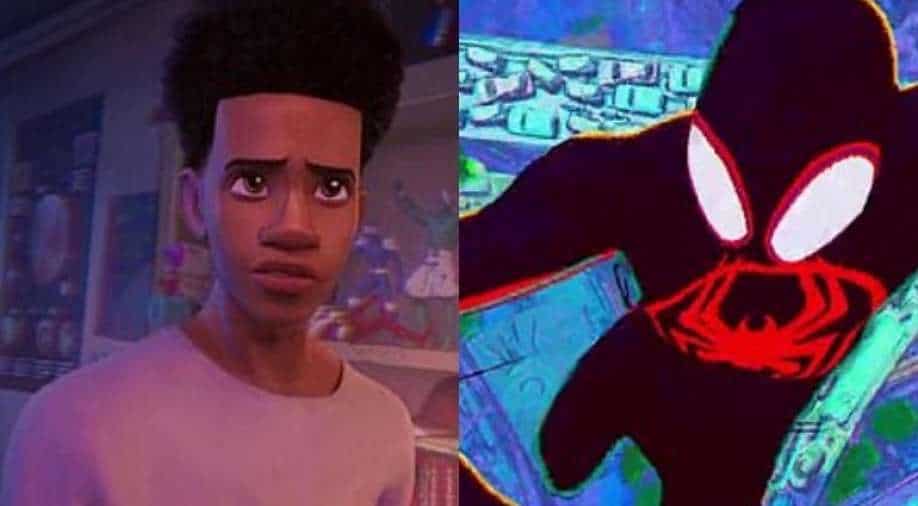 A new treat for all the spidey fans.

Sony Pictures has unveiled the first trailer of the most-anticipated upcoming animated superhero film 'Spider-Man: Into The Spider-Verse' sequel.

The follow-up film will be called 'Spider-Man: Across the Spider-Verse (Part one)', suggesting that more 'Spider-Verse' sequels are on the way.

The new teaser unveiled at the Brazil Comic-Con on Sunday focuses on Miles Morales (Shameik Moore) version of Spider-Man, who is transported to another universe.

In the new trailer, Miles is enjoying some music as he is lost in his own thoughts, when Gwen Stacy, lands in his room out of nowhere. The two exit Morales’ bedroom window. The teaser shows Morales as Spider-Man swinging through cities and portals, giving fans the hint at the sequel’s eye-popping animation.

Phil Lord, Chris Miller, Amy Pascal, Avi Arad and Christina Steinberg are returning as producers. Alonzo Ruvalcaba is co-producing. Lord and Miller have also been credited as writers on the film, along with David Callaham.

The first part, directed by Joaquim Dos Santos, Kemp Powers, and Justin K. Thompson, is scheduled to release in theatres on October 7, 2022.