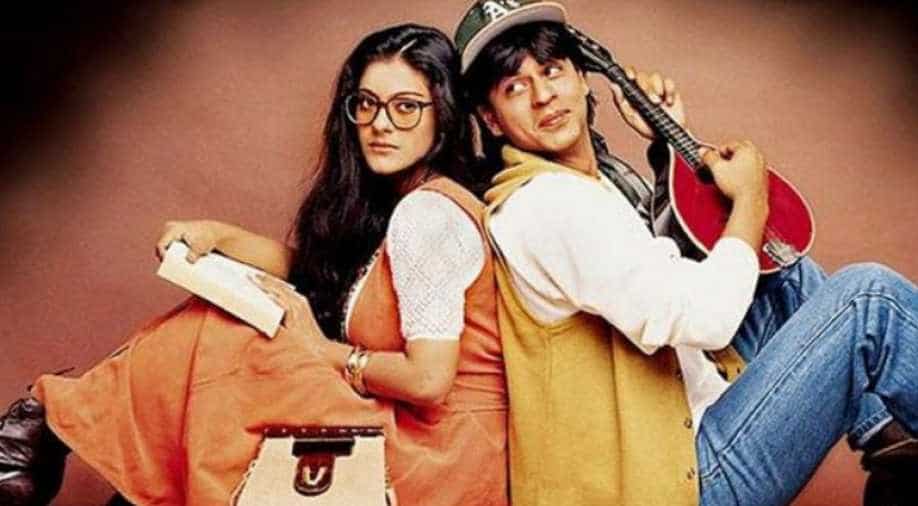 Shah Rukh Khan was all over the internet thanks to his millions of fans who were celebrating his big milestone with the 'Pathaan' poster.

After four years' gap, Shah Rukh Khan is all set to blow our minds with his back-to-back action-thriller movies, whether it's 'Pathaan', Atlee's 'Jawaan' or 'Dunki'. On June 25, Khan completed his 30 glorious years in the industry and on the occasion, the makers of 'Pathaan' released the much-awaited first rugged look of Khan from the film.

Khan was all over the internet thanks to his millions of fans who were celebrating his big milestone with the 'Pathaan' poster.
Hailed as the King of romance, SRK, interacted with his fans and followers virtually and talked about why he does not want to play the romantic hero roles anymore.

30 years of Shah Rukh Khan: WION picks its favourite films of the superstar

SRK, who starred in a slew of romantic movies whether it's 'DDLJ', 'Mohabbatein' and many more added that now it feels 'awkward'  to romance young actresses.

Recalling the last time he played Raj and Rahul, the most played character name of his career, he said, “I don’t want to sound strange but I don’t remember when was the last time when I played Rahul. I only remember, ‘Rahul, naam toh suna hoga.’ So, I don’t miss roles/characters.'' And he also added that Rahul and Raj are for the ''younger ones to do.”

He further added, ''Also, I think I am too old to do romantic films now. It is awkward at times. I remember, many years ago, I was working in a film and the lady opposite me was way younger than me. It was awkward to do a romantic scene with her. I was a little shy. But then you are an actor. I have to imagine that I am her age.''

Shah Rukh Khan and his biggest controversies: From his rumoured affairs to famous feuds

Further, he thanked Aditya Chopra and Karan Johar for offering him “these phenomenal characters.”

During his Instagram live session on Saturday evening, he was about his experience of working with Salman, to which he replied, "With Salman Khan, there is no working experience. There is only love experience, happy experiences, friendly experiences and brotherly experiences. So, it is amazing whenever I get to work with him. But the last 2 years have been fantastic, I got to be in his film. He came in 'Zero'. I will be in 'Tiger' also."

While concluding he said that Salman is like his family, indeed a brother. "We don't know who is the elder brother. Whoever makes a mistake, the other one is there," the 'Raees' actor said.