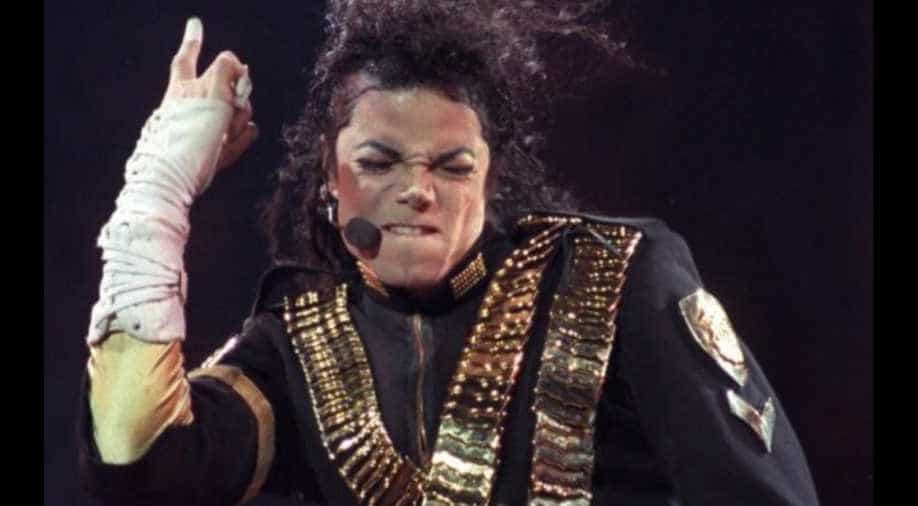 Michael Jackson's voice featured in 1991 episode called ‘Stark Raving Dad’. He voiced a character in a psychiatric ward who believed he was the pop star.

After Michael Jackson’s songs were dropped from several radio stations in New Zealand and Canada and his statue was removed from a British museum, ‘The Simpsons’ will now also pull down any past episode that features Michael Jackson's voice.

In a fresh update on the same, the show’s producer told a newspaper that following the backlash that the documentary is facing, they have decided to remove an old episode that features his voice.  James L Brooks said, "It feels clearly the only choice to make.”

His voice featured in 1991 episode called ‘Stark Raving Dad’. He voiced a character in a psychiatric ward who believed he was the pop star.

Controversial documentary ‘Leaving Neverland’ claims that the late iconic singer sexually abused two men when they were children. It gained prominence after it premiered at the Sundance Film Festival. It later aired on HBO featuring testimonies of James Safechuck and Wade Robson who allege that the late pop singer abused them as children.

Meanwhile, Jackson’s estate sued HBO $100 million in damages calling it “public lynching” and the two men as “‘admitted liars”. His daughter, Paris Jackson also opened up on the issue.