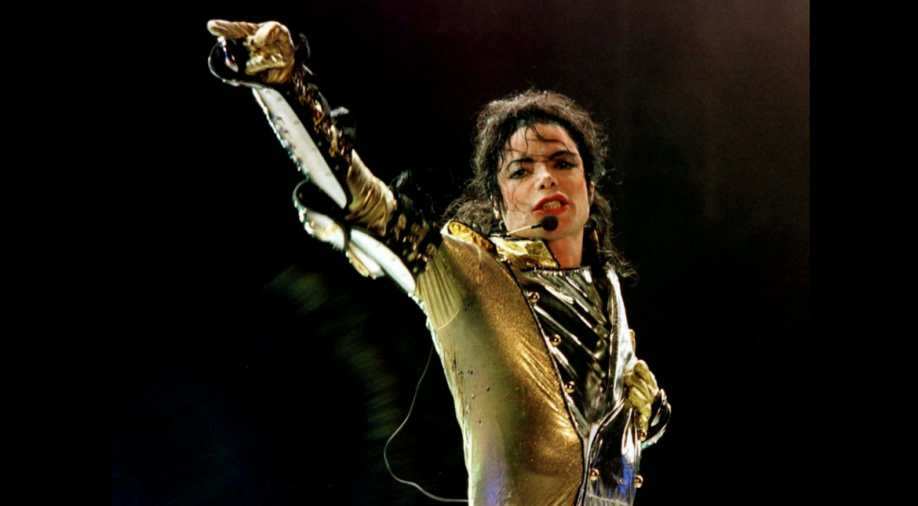 he soccer museum in Manchester, England had displayed its statue since 2014.

After radio stations in New Zealand and Canada dropped songs of iconic late singer Michael Jackson from their playlists following a furore over HBO documentary, his statue has now been removed from Britain’s National Football Museum.

The HBO documentary ‘Leaving Neverland’ has ended up dividing people over Jackson’s legacy as it brought to fore sexual abuse claims of two men who allege that he assaulted them when they were children.

The first part of the four-hour long documentary aired in the UK on Wednesday. As a result of people calling out on the singer, the museum decided to remove his statue. The soccer museum in Manchester, England had displayed its statue since 2014.

A spokeswoman for the museum, in a statement, said: "The National Football Museum has made a number of changes to its exhibitions and the objects on display over the last few months.
"As part of our ongoing plans to better represent the stories we want to tell, we have made a decision to remove the Michael Jackson statue from display."

Meanwhile, Jackson’s estate has sued HBO for “public lynching” and demanded a $100 million in damages. They have denied all claims and called the accusers “admitted liars”.