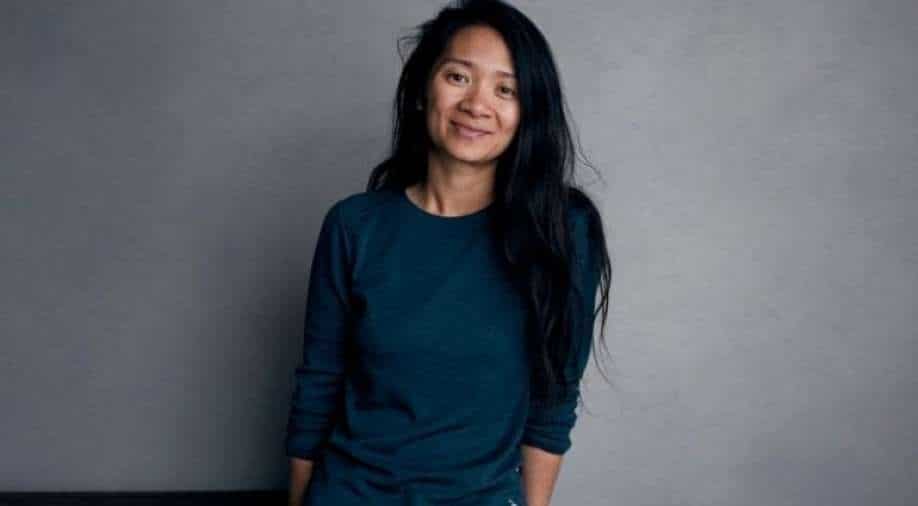 'Nomadland` fame director Chloe Zhao has teamed up with Universal Pictures to develop a film based on the iconic monster Dracula.

As per Variety, Zhao will serve as the writer, producer, and director of the new take on the classic character in the vein of a futuristic sci-fi western. Zhao also spoke about the upcoming project, expressing her excitement for it.

She said, "I`ve always been fascinated by vampires and the concept of the Other they embody. I`m very excited to work with Donna [Langley], Peter [Cramer], and the team at Universal to reimagine such a beloved character."However, the upcoming project will be a far cry from the more traditional or even modern incarnations made over the years. Details are being kept under the wraps, but Zhao`s version is described as an original, futuristic, sci-fi Western.

First created by Bram Stoker in his 1897 gothic horror novel, Dracula, a count who lives in the Carpathian Mountains in Transylvania has tantalised readers and audiences for over a century.

The vampire was famously played by Bela Lugosi in the 1930s, Christopher Lee and Frank Langella in the 1960s and 1970s, and Gary Oldman in the 1990s. Universal`s most recent attempt to reboot the character with the film `Dracula Untold` starred Luke Evans in 2014 and earned a tepid USD 217 million worldwide.

Separately, Blumhouse Productions is also developing a new version of Dracula, with director Karyn Kusama and writers Matt Manfredi and Phil Hay. A representative for Universal said Zhao`s new take on Dracula does not affect the Kusama project, which remains in development.

On Wednesday, Zhao became the first Asian woman nominated for a Golden Globe for best director for `Nomadland`. The film also earned Globe nominations for Zhao`s screenplay, best actress for Frances McDormand, and best picture (drama).`Nomadland` has emerged as a leading awards contender this season, earning the Golden Lion at the Venice Film Festival and the audience award at the Toronto International Film Festival.

Her next film, Marvel Studio`s `Eternals` with Angelina Jolie, Kumail Nanjiani, and Salma Hayek, is scheduled to release in November.