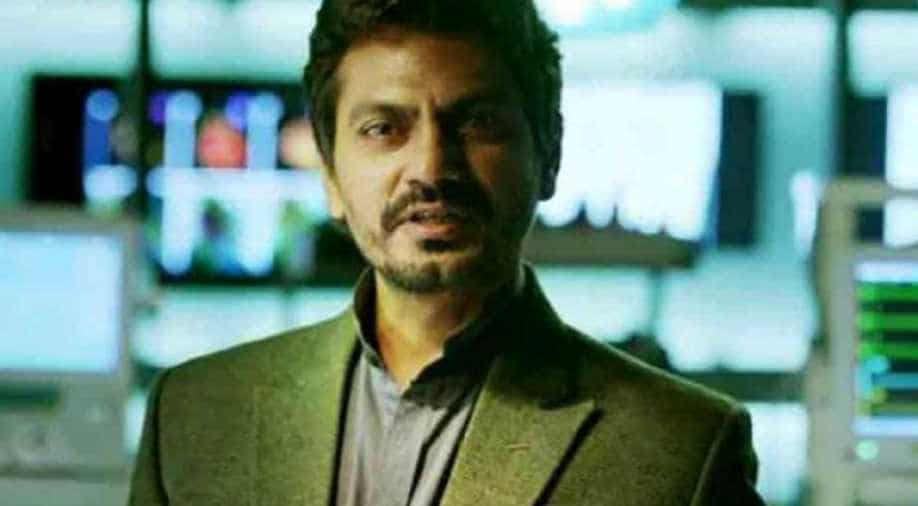 The movie reunites filmmaker Kushan Nandy and Siddiqui after their 2017 action-thriller 'Babumoshai Bandookbaaz'.

Nawazuddin Siddiqui and Neha Sharma team up for an upcoming film titled 'Jogira Sara Ra Ra'. Announcing the film on Twitter, the star wrote, "The romance that will tickle your funny bones!"

The movie reunites filmmaker Kushan Nandy and Siddiqui after their 2017 action-thriller 'Babumoshai Bandookbaaz'.
"Jogira Sara Ra Ra celebrates the joie de vivre of an oddball couple, their fancies and madness, set against the milieu of small-town India or what I choose to call - the more glitzy and exuberant India," the director said in a statement.

The movie is been Backed by Naeem A Siddiqui, with Kiran Shyam Shroff as the creative producer, and will be penned by Ghalib Asad Bhopali. The film will be going on floors in February next year and will be shot in and around Lucknow, Benaras, and Mumbai.

Nawazuddin was last seen in the Netflix film 'Raat Akeli Hai'. Whereas, Neha Sharma was last seen onscreen in 'Tanhaji: The Unsung Warrior'.