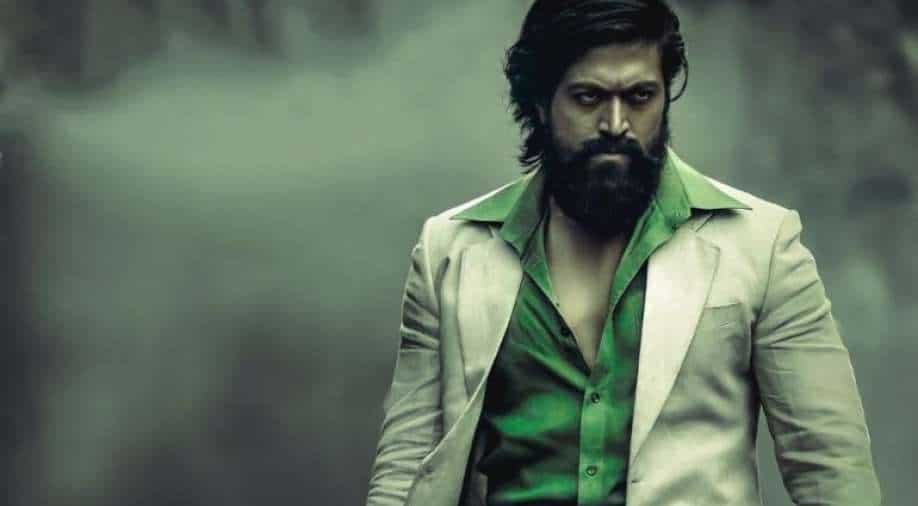 Did you miss watching 'KGF: Chapter 2' in theatres and now waiting for it to come to OTT? We have news for you.

Did you miss watching 'KGF: Chapter 2' in theatres and now waiting for it to come to OTT? We have news for you.
Fans of the 'KGF' franchise can get early access to the blockbuster movie, before digital subscription, with newly launched ‘Movie Rentals’ on Prime Video.

Fans can get early access to the film before its digital release on OTT and can rent the movie for Rs 199 on Prime Video and experience this pan-India blockbuster from the comfort of their homes.

The movie will be available to rent in 5 languages – Kannada, Hindi, Tamil, Telugu, and Malayalam in HD quality.
A sequel to the 2018 film, 'KGF: Chapter 1', 'KGF: Chapter 2' follows Rocky whose name now strikes fear in the blood-soaked Kolar Gold Fields.

While his allies look up to him, the government sees him as a threat to law and order. Rocky must battle threats from all sides for unchallenged supremacy. He is a hero and a saviour to the people of Narachi.

While trying to fulfil his promise to his mother, he must face many obstacles in the form of Adheera, Inayat Khalil and Ramika Sen. The film is directed by Prashanth Neel.