Matt Damon confirms his return as Actor Loki in 'Thor: Love and Thunder' 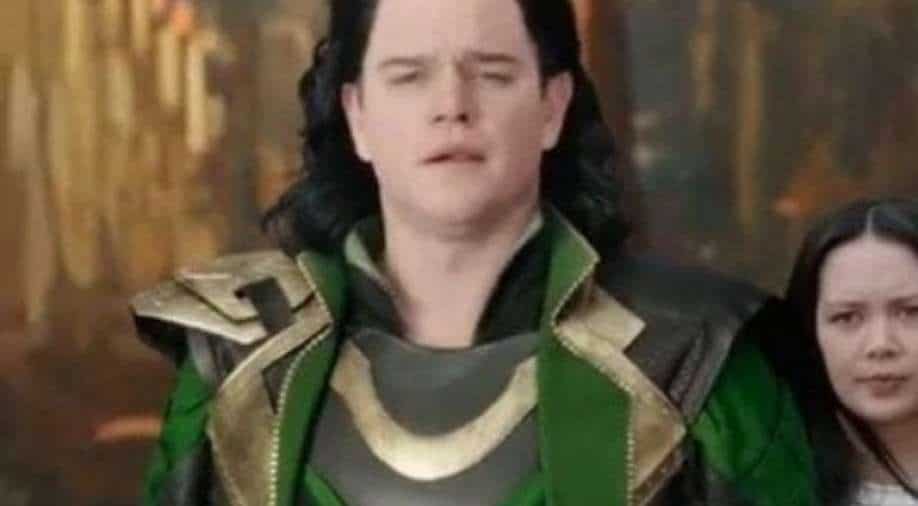 `Thor: Love and Thunder` is slated for a February 2022 theatrical release.

Matt Damon is returning to the Marvel Cinematic Universe!

Damon will be playing a cameo in Taika Waititi's directorial 'Thor: Love and Thunder'. The actor confirmed that he as “actor Loki” will appears in the latest instalment of the Thor franchise.

While appearing on a recent episode of SiriusXM's 'The Jess Cagle Show', the 50-year-old actor confirmed he will be reprising his role as actor Loki.
"I don't know if it's secret or not, though everybody knows. I went down there to shoot, and I think they sussed out, 'cause paparazzi took pictures of us, so that they sussed out what we were doing. We were kind of reprising a cameo that Luke Hemsworth and I did in the last one," Damon said in the interview.

Recap of the month! Cannes winner, Emmy noms to Bennifer romance: Top entertainment news in the month of July

"And we had a ball, and so Taika [Waititi] had us back again to kind of run that joke back and upgrade it a little bit." Damon previously made a cameo in 2017's 'Thor: Ragnarok'.

The movie recently wrapped filming in Australia. The film also stars Christian Bale as the main antagonist in addition to Natalie Portman taking the mantle of female Thor (Jane Foster) and obviously the original Thor, Chris Hemsworth reprising his role.

In a first, Tom Hanks joins Wes Anderson’s next

'Thor: Love and Thunder' is slated for a February 2022 theatrical release.