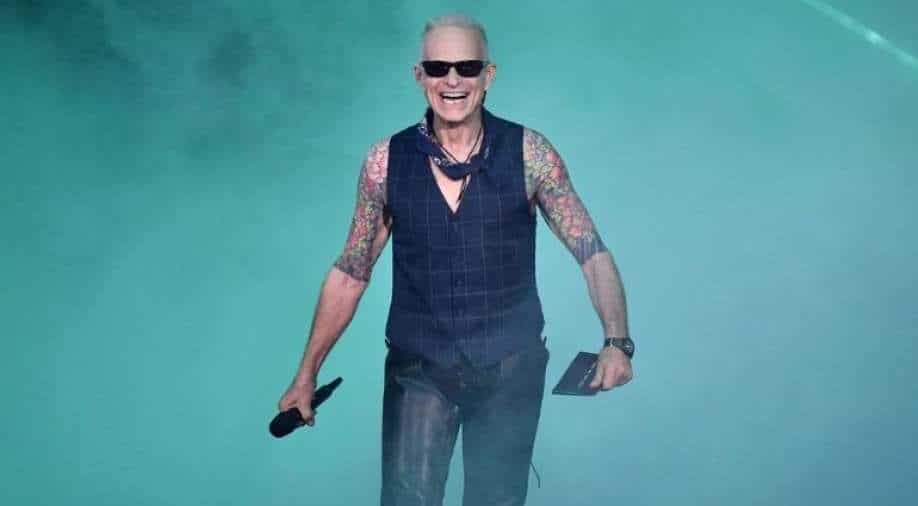 Rock legend David Lee Roth is stepping back from his electrifying music career.

The shows will be held at House of Blues at Mandalay Bay, starting from New Year’s Eve to Saturday, January 8.

The former Van Halen vocalist said he will be "throwing in the shoes"  after his next five upcoming Las Vegas shows. “I am throwing in the shoes. I’m retiring,” he said during a phone interview with the Las Vegas Review-Journal. “This is the first, and only, official announcement. … You’ve got the news. Share it with the world.”

''I’m not going to explain the statement. The explanation is in a safe. These are my last five shows."

He explained, ''[I’ve been contemplating] the departure of my beloved classmate recently. I am encouraged and compelled to really come to grips with how short time is, and my time is probably even shorter.''

''I thought I might have been the first, frankly. And my doctors, my handlers, compelled me to really address that every time I go onstage, I endanger that future.''