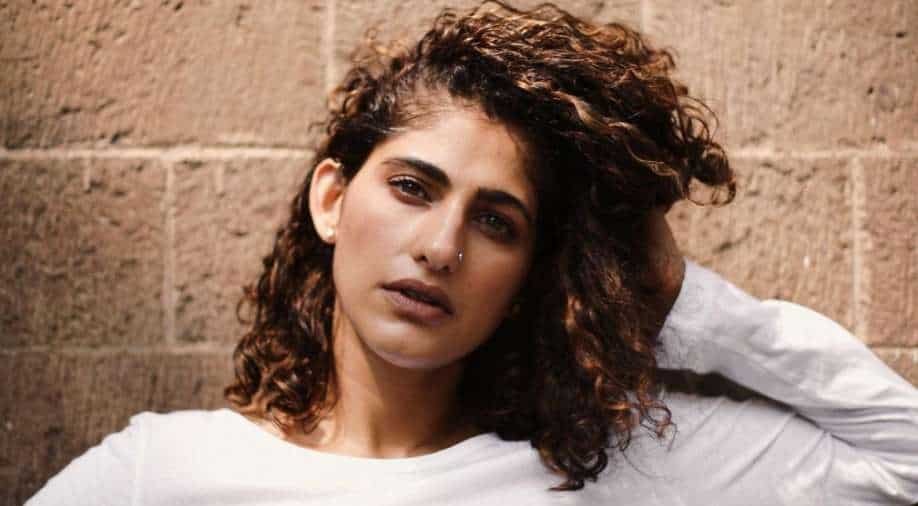 Among many, the actress has also opened up about her abortion journey in detail and why she feels it was absolutely okay.

At a time, when the entire world is talking about abortion right after US Supreme Court overturned the five-decade-old ruling of Roe V Wade - which took away the fundamental right of aborting a child. Amid all, Kubra Sait, who rose to fame with her transgender role of Kuku in the superhit series 'Sacred Game', has talked about her abortion in her recently released memoir titled, 'Open Book: Not Quite A Memoir'. From being a sexual abuse victim as a teenager to her entry into the acting world & struggles, Sait has shared many secrets of her life with the world through her book.

Among many, the actress has also opened up about her abortion journey in detail and why she feels it was absolutely okay. In one chapter of her book titled ‘I Wasn’t Ready to Be a Mother’, the 'Jawaani Jaaneman’ actor said how she had an accidental pregnancy after nightstand. Later, when asked about her pregnancy during an interview with Times Now, the actress said it was completely fine for her and she had no regrets about abortion.

In the chapter, she recalled the back story and wrote how in 2013, she went for a holiday on Andaman island, where she had one night stand with a friend after grabbing a few drinks together. But a few weeks later, when she missed her periods, the actor took the pregnancy test and it come out positive.

"A week later, I decided to terminate the pregnancy. I wasn’t ready for it. It just wasn’t the way I had imagined my life or my journey,” Kubra writes in her memoir.

Marvel's 'Thor: Love and Thunder' is all set for release, checkout these interesting facts about the franchise

''No regrets,” the actress said, “Of course, I felt like a terrible human being! A horrible human being because of that choice I had made. “But my feeling bad did not come from how I felt but rather how other people would perceive it.''