Idris Elba is worried that his asthma will cause coronavirus complications 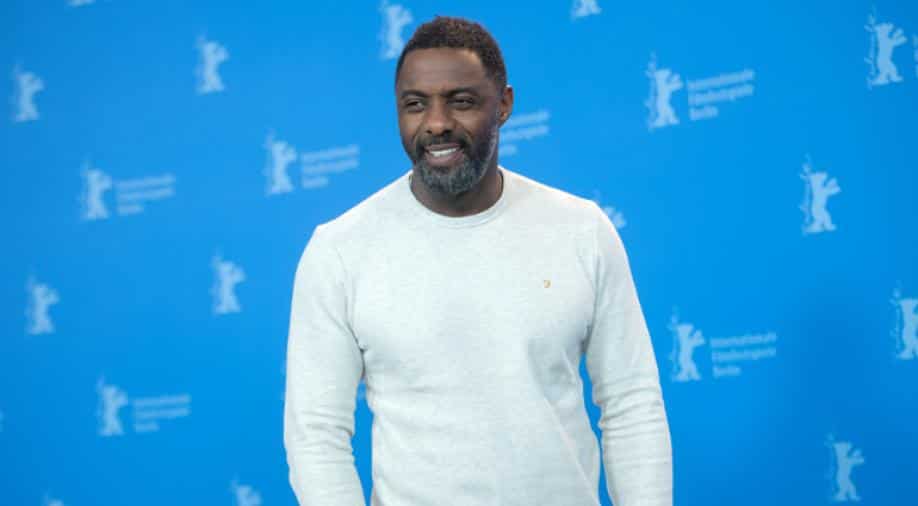 During a live twitter chat, Idris Elba confessed that he`s worried that his asthma would cause complications further down the line.

Idris Elba has said expressed concerns about his health condition in a new Twitter chat. On Monday, the actor revealed he had tested positive for coronavirus. On Tuesday, he had a live interaction on Twitter with fans where he revealed that he asthmatic and hence poses a higher risk in battling this disease.

"I have asthma. So I sort of fit in the high category of most at risk. I have a respiratory issue, I`ve had asthma all my life so... you know, catching corona was definitely not on my bucket list at all," Idris explained.

Later in the live stream, Elba confessed that he`s worried that his asthma would cause complications further down the line.

"I`m worried about... having asthma and how that could make things really complicated for me very quickly."

The `Cats` star also mentioned that he was moved by Tom Hanks and Rita Wilson coming forward and demonstrating transparency with their fans which eventually inspired him to be honest with his followers and start an open conversation about how he`s dealing with it.

In the chat, Elba also revealed when and how he contracted the disease. The actor had attended a charity event on March 4 and was in close proximity to Canadian PM Justin Trudeau's wife Sophie who has also tested positive for COVID-19 since then.