Hrithik Roshan on Kangana Ranaut: Bullies have to be treated with certain amount of patience 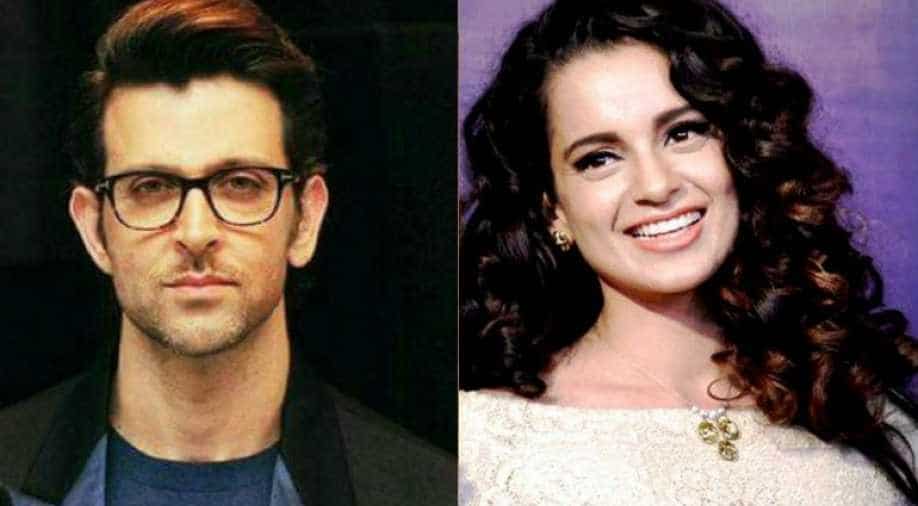 In a candid interview to a daily, Hrithik Roshan spoke up about Kangana, the box office clash he purposely avoided and why he feels that bullies need to be dealt with patience.

The much publicised mudslinging between Bollywood actors Kangana Ranaut and Hrithik Roshan is far from over. Kangana and her sister spare no opportunity to diss Roshan and his family and now Hrithik Roshan has termed Kangana as a 'bully' in an interview.

In a candid interview to a daily, Hrithik Roshan spoke up about Kangana, the box office clash he purposely avoided and why he feels that bullies need to be dealt with patience.

"I have come to realise that bullies have to be treated with a certain amount of patience, and not be engaged with. It is upon the civil society and those who claim to be just and fair to see and observe if there is harassment," he said.

"Also, being who I am, if I choose to confront as per laws, I become the aggressor. If I withdraw from a film-clash that I know has been pre-designed, then I become a weakling penning a sob story. I have learned to not get affected by either," he said.

Earlier, Kangana Ranaut's 'Judgementall Hai Kya' and Hrithik's 'Super 30' were scheduled to release on the same day - July 26. Hrithik later changed the release date of his film and 'Super 30' is now set to release on July 12.

When the actor was asked about the status of his legal case against Kangana, Hrithik said, "There is no legal case that I directly have with the lady (Kangana), and the reason I cannot have one is because apparently a guy cannot be stalked in India."

It all started in 2016 when in an interview Kangana termed Hrithik as a 'silly ex' which the actor categorically denied and slapped a legal case against her soon later. Since then the two have been embroiled in a bitter and very public legal battle with photos and personal emails being made available by both the parties to the public.