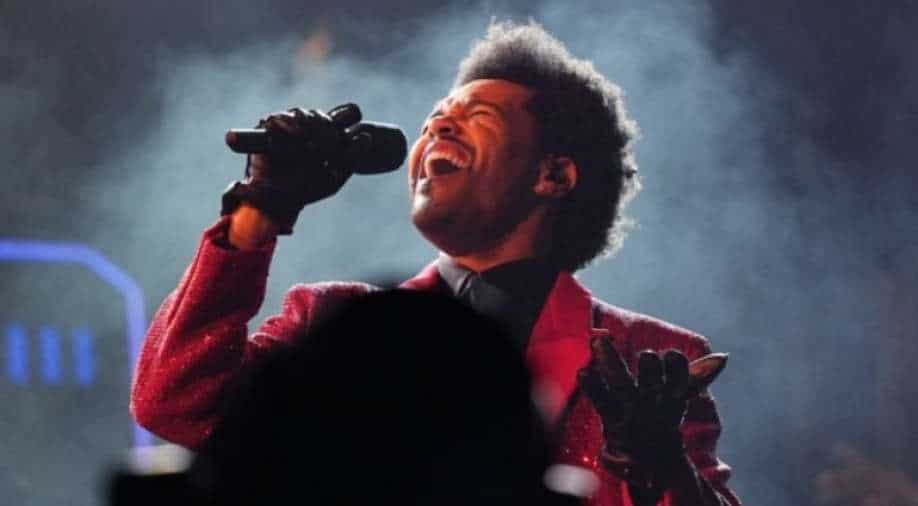 The Weeknd has decided to boycott Grammys indefinitely - this and all other top stories of the day.

Here are the top Hollywood stories of the day

Singer-songwriter The Weeknd recently stated that he will boycott the Grammy Awards moving forward, including no longer attending the ceremony or submitting his work for consideration following his 2021 nomination snub. Read more

American singer Demi Lovato has opened up about the fluidity of her sexuality and her broken engagement with Max Ehrich. Lovato appeared on the May cover of Glamour magazine and spoke candidly about the time she realised she was queer. "When I started getting older, I started realising how queer I really am," the singer said.  Read more

BTS clinches the top two positions in the 2020 album chart

Is Matthew McConaughey planning a career in politics?

Looks like Matthew McConaughey is contemplating an alternate profession. During a recent appearance on a podcast, the Oscar-winning star admitted that he is thinking of a career in politics.  Read more