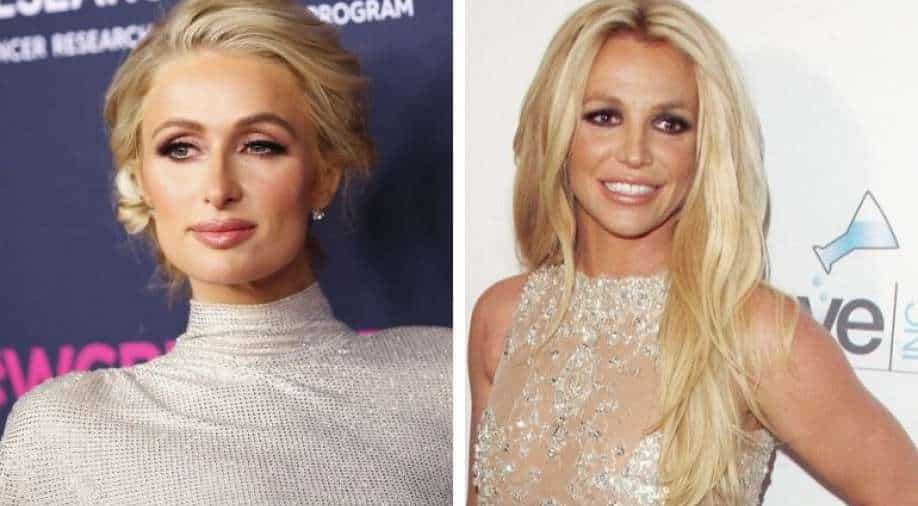 Spears broke her silence on the conservatorship that has governed her life for the last 13 years and asked a judge to end it.

American media personality and businesswoman Paris Hilton doesn't appear to be offended by the comments that Britney Spears made about her during the 'Toxic' singer`s conservatorship hearing this week.

The reality star-turned-DJ "liked" a series of tweets defending Spears, who said during part of her heartbreaking testimony against her dad, Jamie that she "didn`t believe" Hilton had been a victim of abuse."I hope Paris Hilton doesn`t take what Britney said personally. What she meant was that she understood how hard it was to be believed by people on the outside looking in. I`m sure she believes her now. #FreeBritney," read one post that Hilton "liked" on Twitter.

Another Twitter user wrote, "I think Paris Hilton will understand what she meant. Keep in mind, they are friends and probably have discussed it."Spears had told the court she initially "didn`t believe" Hilton`s story about going to an allegedly abusive boarding school in an attempt to explain why she concealed her own struggles living under her conservatorship.

Spears broke her silence on the conservatorship that has governed her life for the last 13 years and asked a judge to end it, saying the abuses she incurred rise to the criminal level and her father Jamie Spears and her managers should be jailed.

As per Fox News, she detailed a laundry list of abuses she`s endured under her father`s control, including getting drugged when she refused to go on tour and being forced to take contraceptives against her will.